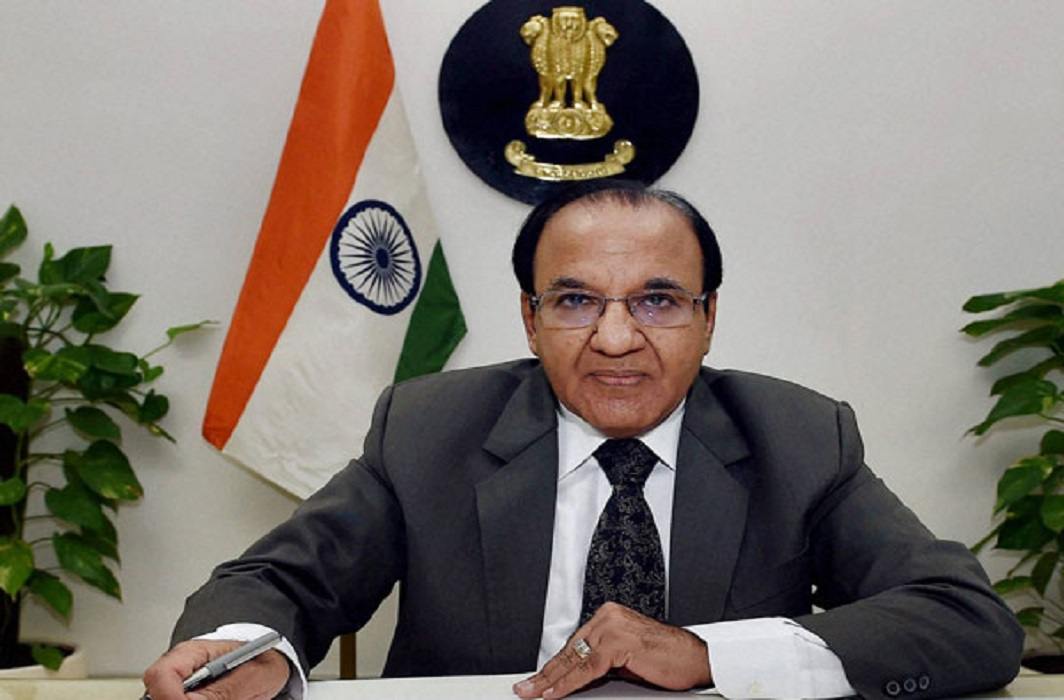 Achal Kumar Joti, a former Gujarat Chief Secretary has been appointed as the new Chief Election Commissioner (CEC) to succeed Nasim Zaidi who retires on July 6. President Pranab Mukherjee has cleared Joti’s appointment, said a press release by Ministry of Law and Justice issued on Tuesday.

Joti, a retired 1975 batch IAS officer, had been appointed as an Election Commissioner in May 2015. He is expected to serve as the CEC until he turns 65 in January next year.

He had also served as the Gujarat vigilance commissioner and worked in various capacities in the State, including as the chairman of the Kandla Port Trust between 1999 and 2004 and the managing director of the Sardar Sarovar Narmada Nigam Ltd (SSNNL). Joti was also the secretary in the industry, revenue and water supply departments in the state.

Interestingly, as the Bharatiya Janata Party-led National Democratic Alliance came to power in 2014, around 30 officers of the Gujarat cadre have been transferred to the capital since PM Narendra Modi moved to 7, Lok Kalyan Marg in New Delhi,  an official residence and principal workplace of the PM of India, where he lives and holds most of his official or political meetings.

In India, the President (based on a recommendation from incumbent Government of India) appoints the Chief Election Commissioner.

Conventionally, senior-most Election Commissioner is appointed as CEC. He has tenure of six years, or up to the age of 65 years, whichever is earlier. He enjoys the same official status, salary and perks as available to judges of the Supreme Court of India and High court.

The Chief Election Commissioner can be removed only through impeachment by the Parliament.