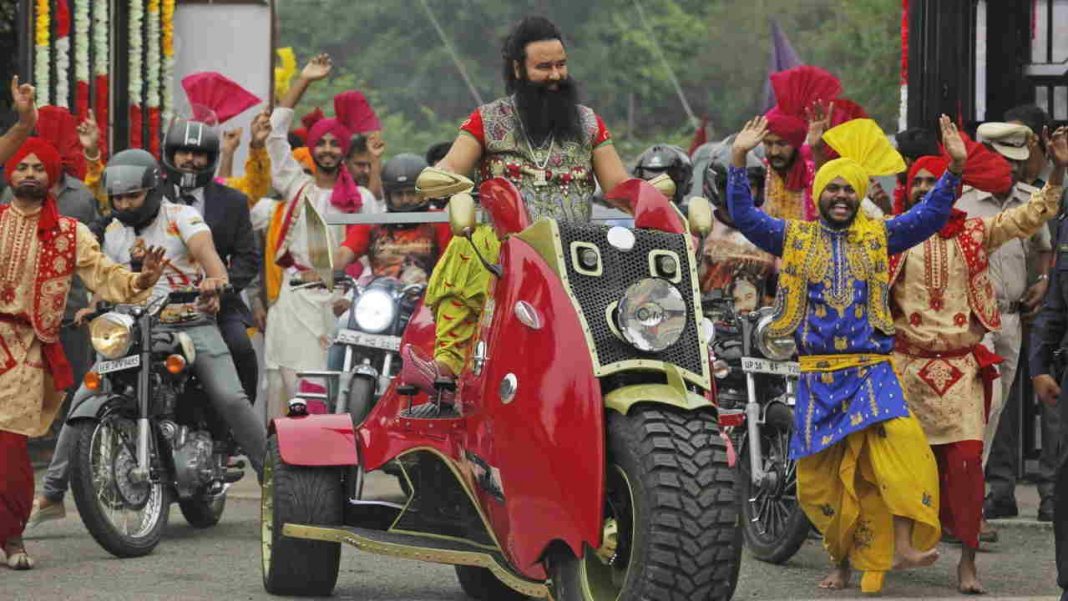 Amid growing outrage over controversial self-styled godmen and cult leaders – the likes of Gurmeet Ram Rahim, Rampal and Asaram Bapu who are all currently lodged in various jails – an apex body of Hindu sages has been forced to come out with a list of 14 “fake babas”. Former RSS member and 2007 Mecca Masjid blasts case accused Swami Aseemanand also finds his name in this ‘elite list’ of charlatans.

These self-anointed gurus and bapus who, riding on their mass popularity, financial strength and political connections, have become leaders of various cults have been called out by the Akhil Bharatiya Akhara Parishad (ABAP) as “charlatans who have brought disrepute to sadhus and sanyasis”.

The ABAP is an apex body of Hindu sages and saints – albeit some of its members are just as controversial as those godmen who they wish to outcast. Members of the ABAP met in Allahabad, on Sunday, to discuss the challenges posed to their brethren because of the controversial and often criminal activities and links of self-anointed godmen like Dera Sacha Sauda chief Gurmeet Ram Rahim Singh or Asaram Bapu – the former was recently convicted of raping two of his female followers while the latter, along with his son Narayan Sai – another guru – are facing trial in a slew of rape cases filed by their female followers, including some minors. 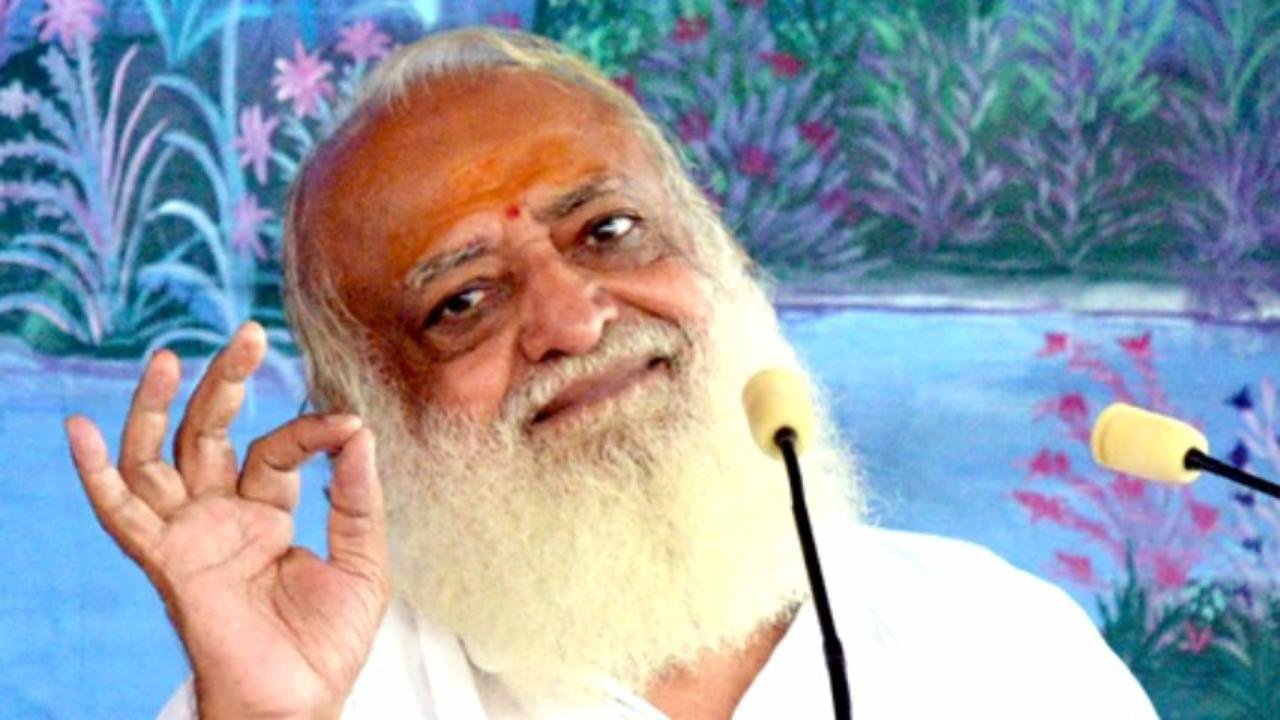 The Parishad’s president Swami Narendra Giri said: “We appeal to the common people to beware of such charlatans who belong to no tradition and by their questionable acts, bring disrepute to sadhus and sanyasis… As per the Hindu way of life, only followers of the age-old tradition of Sanyasi, Nath, Vaishnav, Shaiv, Udasin, Nirmal and Guru Nanak sects are saints.” Apart from these, no self-proclaimed godman or godwoman should be considered a saint as they are neither part of any akhara, nor ordained.”

Nearly all 14 self-styled godmen listed out by the Parishad have either been convicted in criminal cases or are standing trial for various offences, some as serious as rape and murder.

Here are the ‘fake babas’ as listed out by ABAP: 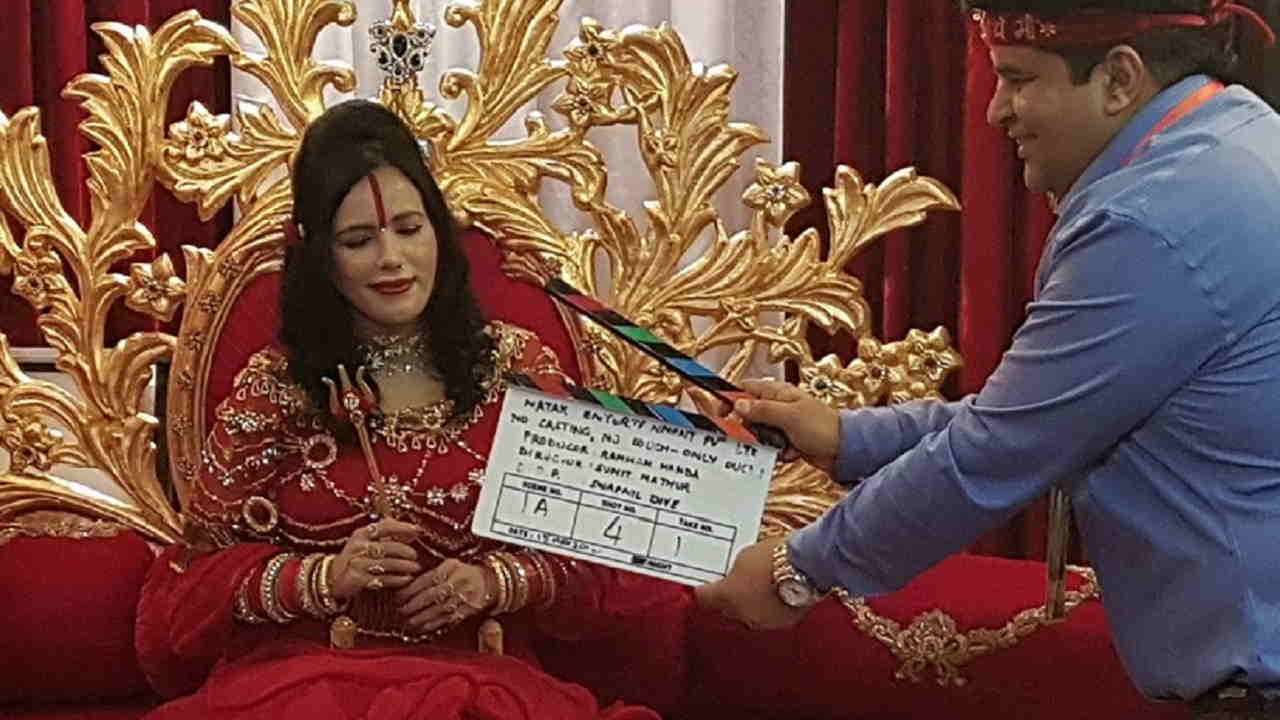 * Sukhwinder Kaur alias Radhe Maa – the only woman on the list, Radhe Maa has often been in news for all the wrong reasons – from her gaudy, un-saint-like costumes to criminal complaints filed against her for intimidation, forcing a woman’s in-laws to seek dowry, to sexual harassment

* Nirmaljeet Singh aka Nirmal Baba – the ‘television’ baba with a ‘Third Eye’ that sees into a person’s life and helps him suggest absurd remedies like changing the type of chutney one eats with a samosa to find financial success, Nirmal Baba too has been a controversial and polarising figure

* Sant Rampal – He claims to be an incarnation of celebrated and revered 15th-century poet Kabir. In November 2014, five bodies were discovered by the police after they raided Rampal’s ashram in Haryana’s Hisar district. Hundreds of his followers had turned the ashram into a fortress of sorts and police had to use water cannons and lathi-charge his armed supporters to finally force the godman to ‘surrender’. He is currently in jail. 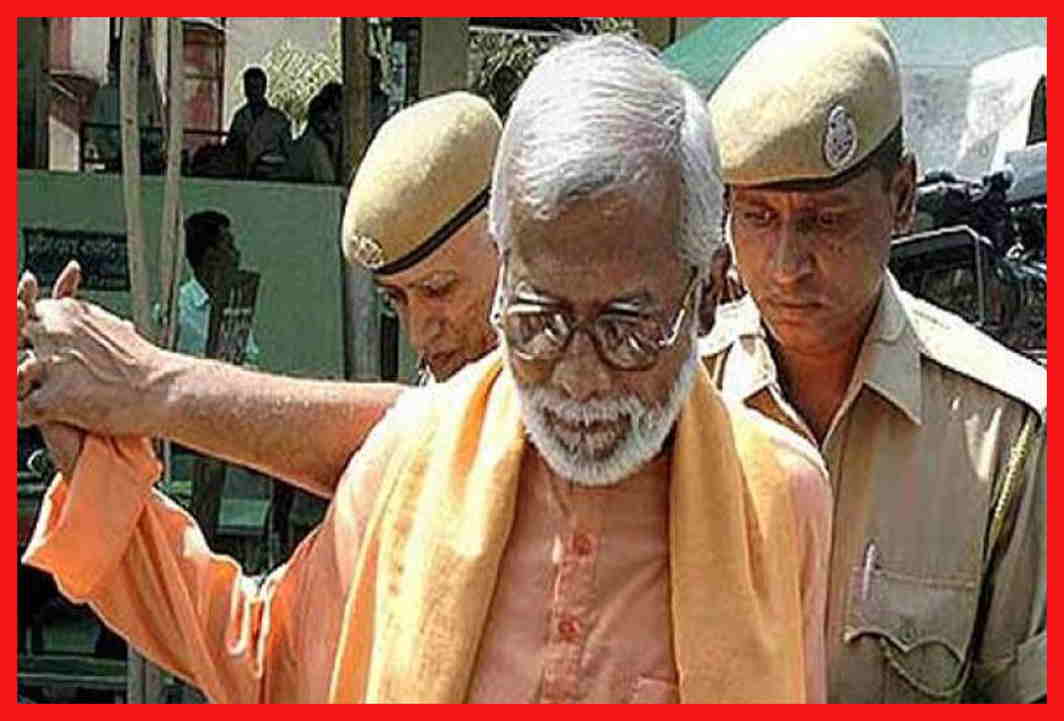 * Swami Aseemanand – a former RSS member who was an accused in the 2007 Ajmer Sharif and Mecca Masjid blast cases, Aseemanand is a known right-wing, Muslim bashing ‘swami’. He was recently acquitted in the Ajmer blast case due to “benefit of doubt”