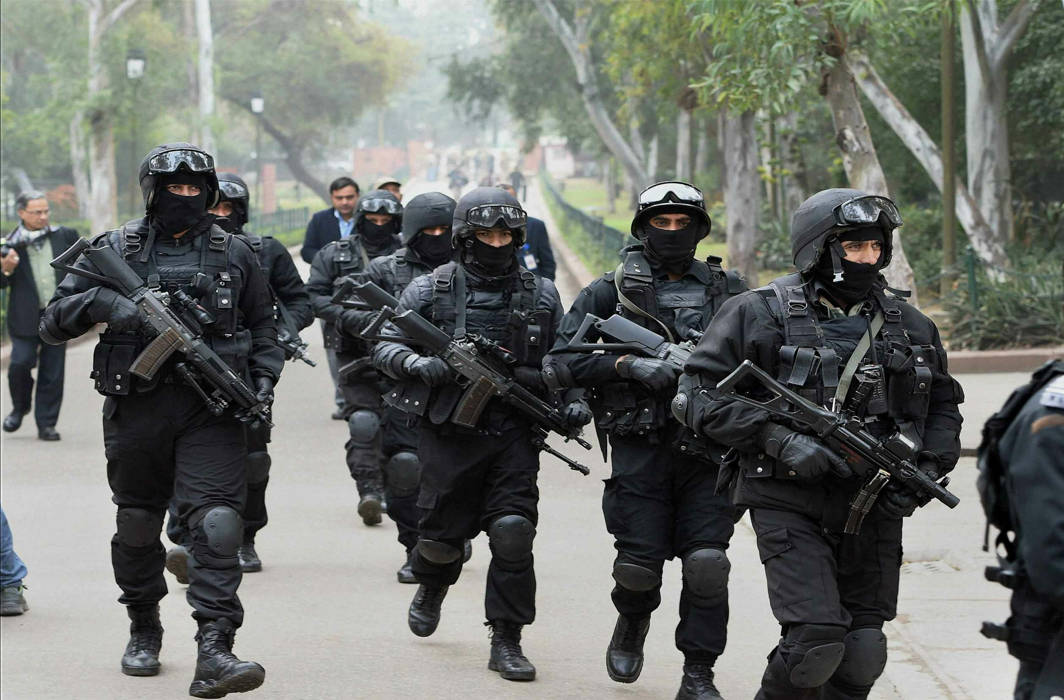 Samajwadi Party chief Akhilesh Yadav will be deprived of top Z-plus category security cover, a privilege that only about a dozen other political leaders enjoy. He will no longer be guarded by black cat commandos of the National Security Guard, the home ministry has decided, according to media reports citing sources.

The decision was reportedly taken after a comprehensive review by the Home Ministry concluded that security threat to him was not as high.

Akhilesh Yadav was amongst three former Chief Ministers of Uttar Pradesh given NSG cover – or Z plus category security – along with his father Mulayam Singh Yadav and Bahujan Samaj Party (BSP) chief Mayawati.

This security downgrade follows the Samajwadi chief’s defeat in the national election, in which his alliance with Mayawati in Uttar Pradesh flopped miserably, yielding only five seats for him in the 80-seat state.

He was given top security in 2012, when the Congress-led government was in power at the centre.