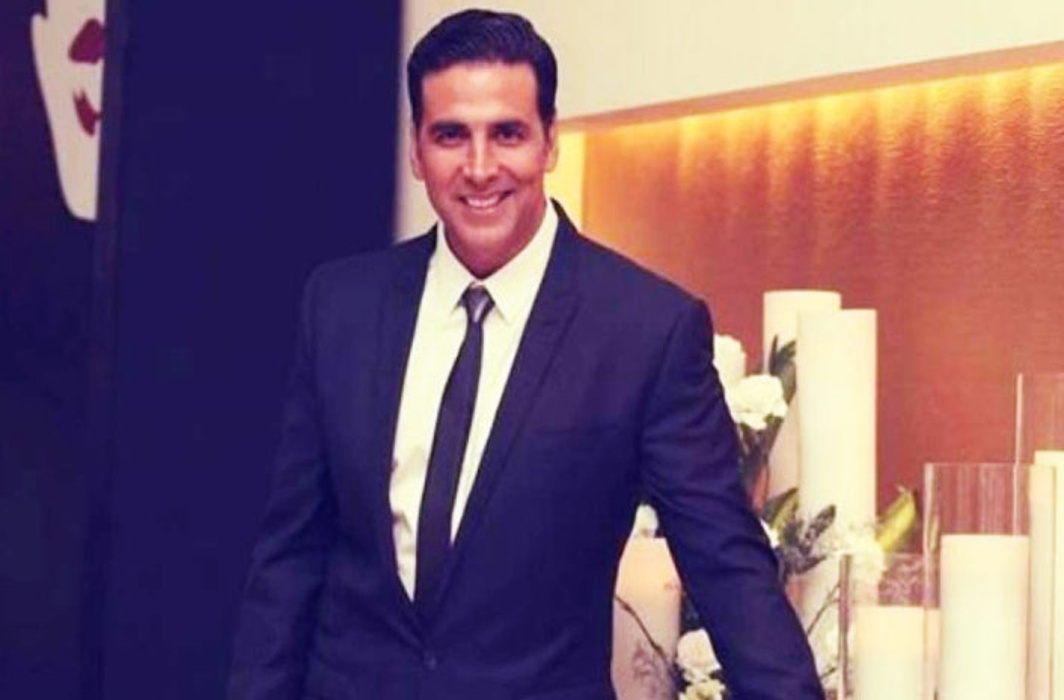 National Award winner Akshay Kumar made it to the list of Forbes’ Magazine of the World’s highest paid actors 2019.

Kumar grabbed the fourth position and according to the magazine he has raked in $65 million. The actor topping the list this year is Dwayne Johnson, star of ‘Jumanji’ and ‘Fast & Furious’ with the collection of $89.4 million between June 1, 2018 to June 1, 2019.

The figures are pre-tax and do not include deductions for fees given to agents, managers and lawyers, Forbes’ said.

Akshay Kumar is one actor who never fails to grab attention with his films and this time too with his name in the top 10 highest paid actors, he proved his worth. This was possible because of his recent successful projects including Mission Mangal, Kesari and many more. He also mints millions for top brand endorsements including Tata, Harpic etc. The 51 year old star’s power can be gauged by the fact that he is the only Bollwood actor who has made it on the Forbes’ list.  He manages to pull atleast $5-$10 million each film.

The actor is currently working on two films releasing this year which include ‘Laxmmi Bomb’ with Kiara Advani and ‘Good News’ with Kareena Kapoor, Diljit Dosanjh and Kiara Advani that will focus on the subject of infertility and surrogacy.