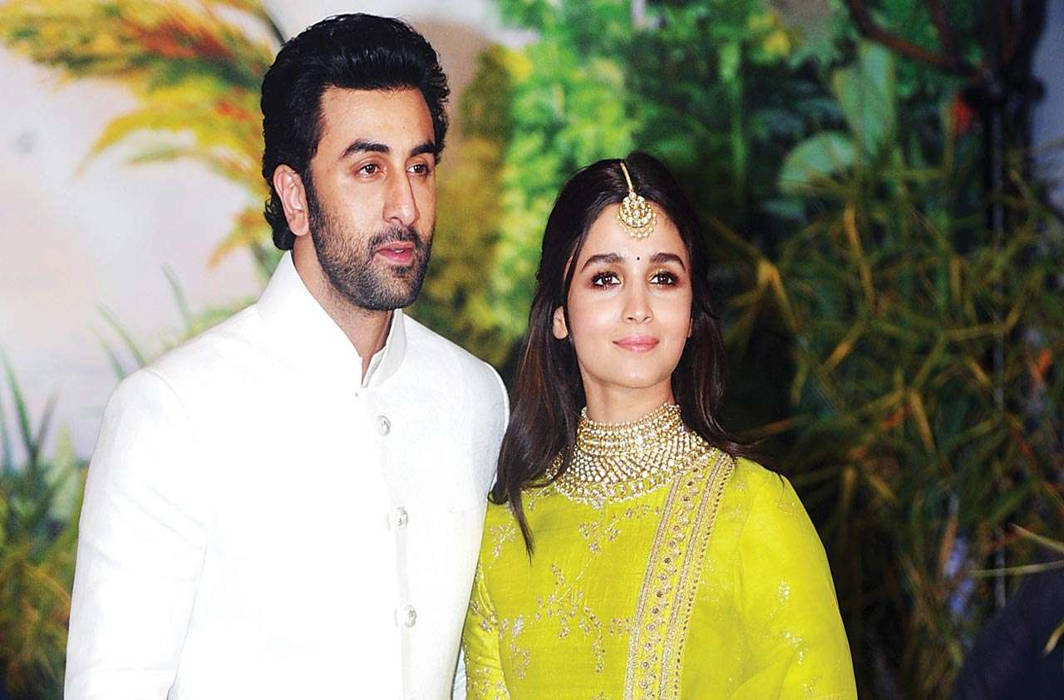 After hearing Deepveer’s wedding bells Alia Bhatt’s fans are expecting the same from the Alia-Ranbir couple who are presently busy in Brahmastra shooting.

There are rumours that Alia and Ranbir may tie the knot in 2019 but Alia sought to put an end to rumours.  “If people are waiting for my wedding then, they have to wait for it. I think climax should be good and there should be a happy ending to it,” Alia said while interacting with the media at Lux Golden Rose Awards 2018 on Sunday (November 18) in Mumbai.

Meanwhile, the duo has admitted that they are dating each other but have not yet confirmed anything about their wedding plans.

The gorgeous diva Alia is often being compared with Kareena Kapoor Khan in terms of their looks and acting style and when asked how she takes that comparison, she said, “It’s a compliment for me but I don’t think it’s true because I think there is going to be only one Bebo (Kareena Kapoor Khan) and I am very different from her, so I don’t think it’s fair to draw comparison between us.”

Well, it will be a fun for the cine enthusiasts to see the real couple onscreen in their upcoming film Brahmastra which is written and directed by Ayan Mukherji and produced by Karan Johar’s Dharma Productions. It also features Amitabh Bachchan, Dimple Kapadia, Akkineni Nagarjuna, Divyendu Sharma and Mouni Roy in lead roles.