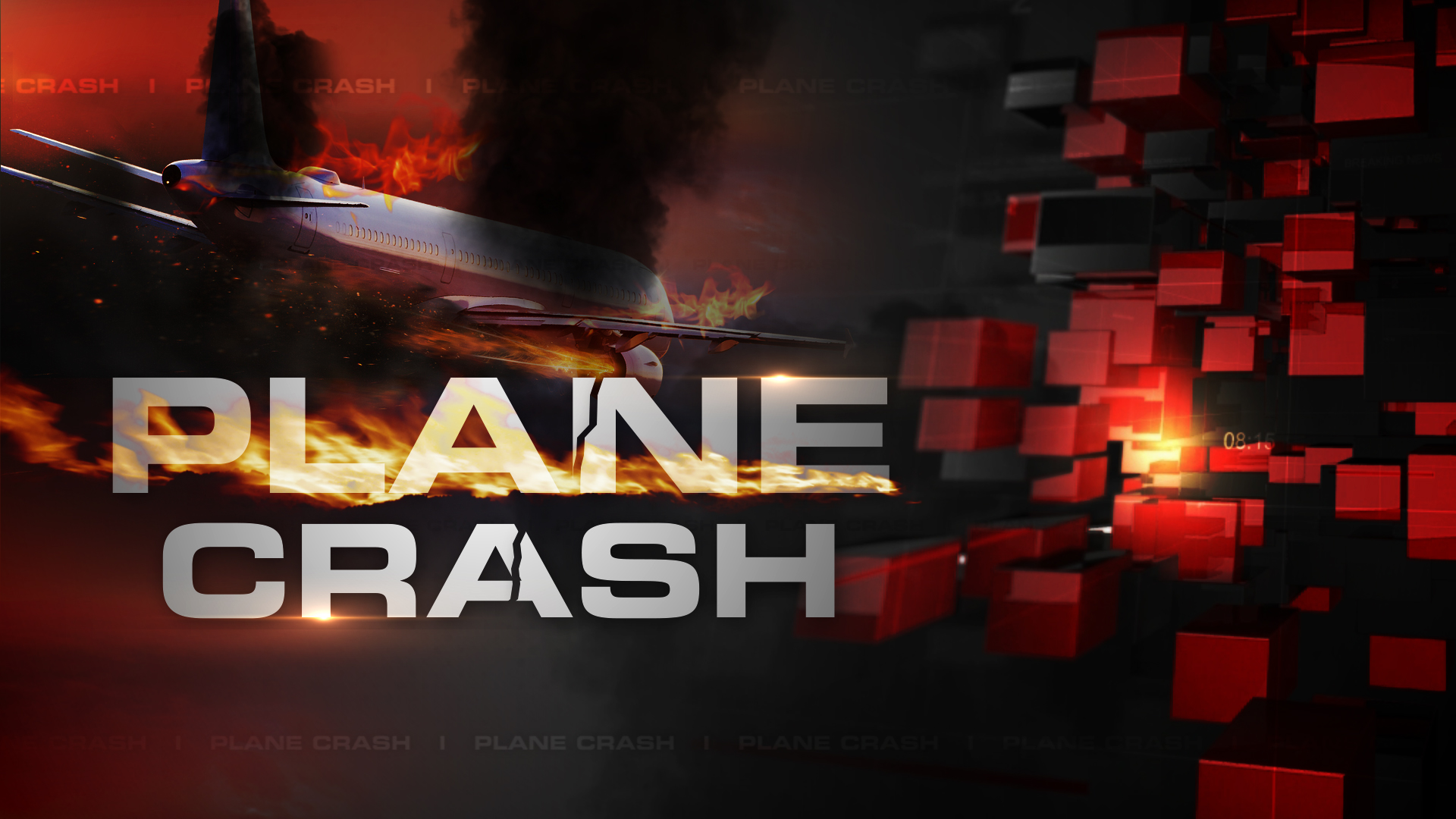 All 170 passengers on board were declared dead when an Ukranian airliner crashed in Iran shortly after taking off  from Tehran’s Imamm Khomeinin airport.

A spokesperson for Iran’s Civil Aviation Organization, Reza Jafarzadeh, told state television that the number of passengers on board the flight was 170.

The Boeing  737 crashed due to technical problems, confirms Iranian state TV. The Boeing 737-800 jet crashed near Parand, a suburb southwest of capital Tehran.

Iran’s head of emergency services, Pirhoseein Koulivand confirms that four helicopters and 22 ambulances were sent to the crash site, but rescue efforts were hampered due to severe fire.

According to Flighradar24 flight tracker, the Ukraine International Airlines Flight 752 was scheduled to take off at 5:15am Tehran time heading to Boryspil International Airport in the Ukrainian capital of Kiev. However, actual departure time was delayed for almost an hour at 6:12am.