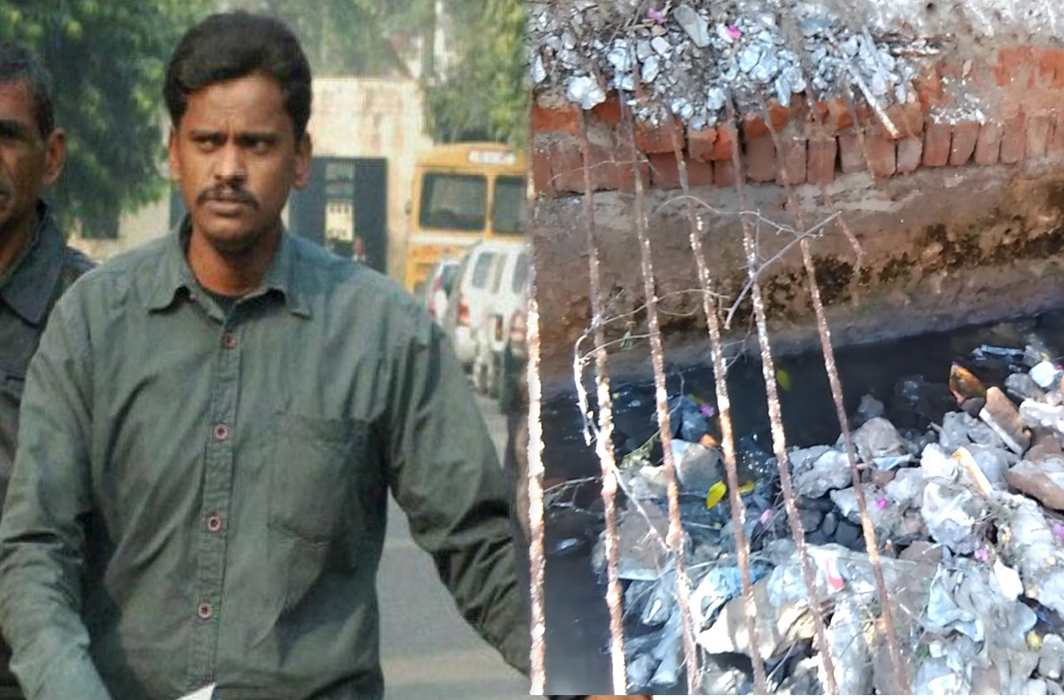 Surender Kohli, accused in Nithari multiple murder case has filed an appeal at the Allahabad High Court against his death sentence.

The court has admitted the appeal for hearing and issued notices to the CBI, ordering that the notice of appeals to be given to the accused.

The court asked the accused if he wishes to appoint a lawyer in this matter, or the court can appoint justice friends on their behalf. The court has sought formal information about appointing justice friends.

The appeal is being heard by a bench of Justice AP Sahi and Justice Rajiv Misra.

The appeal will be heard after 6 weeks.

A Ghaziabad district court had convicted and sentenced Koli to death in a case, relating to rape and murder of a minor girl, in which Koli was also accused of cannibalism. Koli was sentenced to death in nine cases of Nithari.