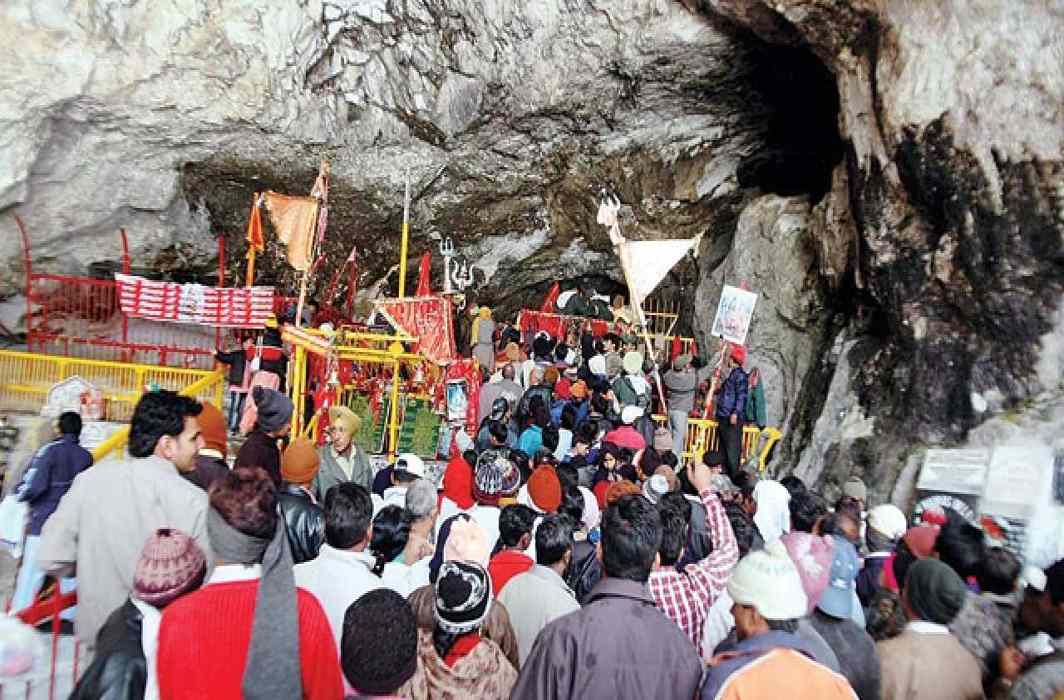 Facing protests over its ruling, the National Green Tribunal on Thursday, Dec 14, said there was no restriction on chanting of mantras and singing of bhajans inside the Amarnath cave shrine in south Kashmir Himalayas.

The NGT said that it has neither intended nor declared the entire area as a ‘silence zone’.

The NGT bench headed by NGT chairperson Justice Swatanter Kumar said that the only restriction imposed was that any devotee or any individual should maintain silence while standing in front of the ‘Amarnath Ji Maha Shivling’, a natural formation in the cave, according to media reports.

The restriction was not applicable to any other part including the main stairs leading to the holy cave. The tribunal also clarified that on the last stairs, approximately 30 steps leading to the holy cave, it should be ensured that no pilgrim carries any material as it is already the practice of the Board. There was no restriction of any kind below the stairs, it added.

“The one way queue of visitors/pilgrim will be maintained at the shrine. These directions would be complied with by all concerned. This direction in our considered view is required to maintain the sanctity and pristine condition of the holy cave on the one hand while on the other to ensure that there are no adverse impacts of noise, heat, vibrations etc. upon the Amarnath Ji Maha Shivling, so that the pilgrims coming in the later part of the limited period available to the pilgrimage are also able to have the darshan of the Amarnath Ji Maha Shivling,” the bench said.

The NGT’s clarification on Thursday followed protests by RSS-affiliated Vishwa Hindu Parishad (VHP), a Hindu extreme right-wing outfit, which called its order a “Tughlaki fatwa” (whimsical whip). It had said that Hindus were not responsible for every ecological problem on the earth.

However, environment activist Gauri Maulekhi, on whose plea the directions were passed, had welcomed the order and termed it “good and progressive.”

“The Amarnath cave is located in a delicate ecosystem. The directions would make the Amarnath Yatra safe and convenient for the devotees. This would protect the shrine from degradation and ensure it is protected for the coming generations. It is indeed a very good and progressive direction,” Maulekhi told PTI on Wednesday. 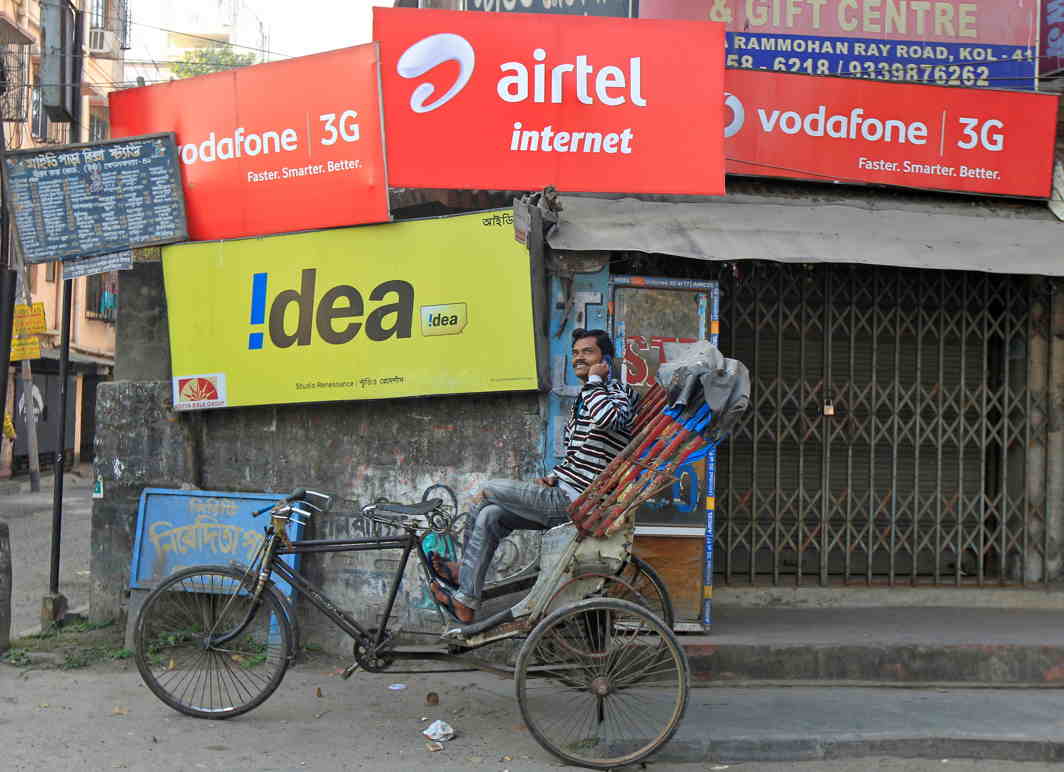 Will pay Rs 3,500 crore in dues to government by Friday: Vodafone Idea