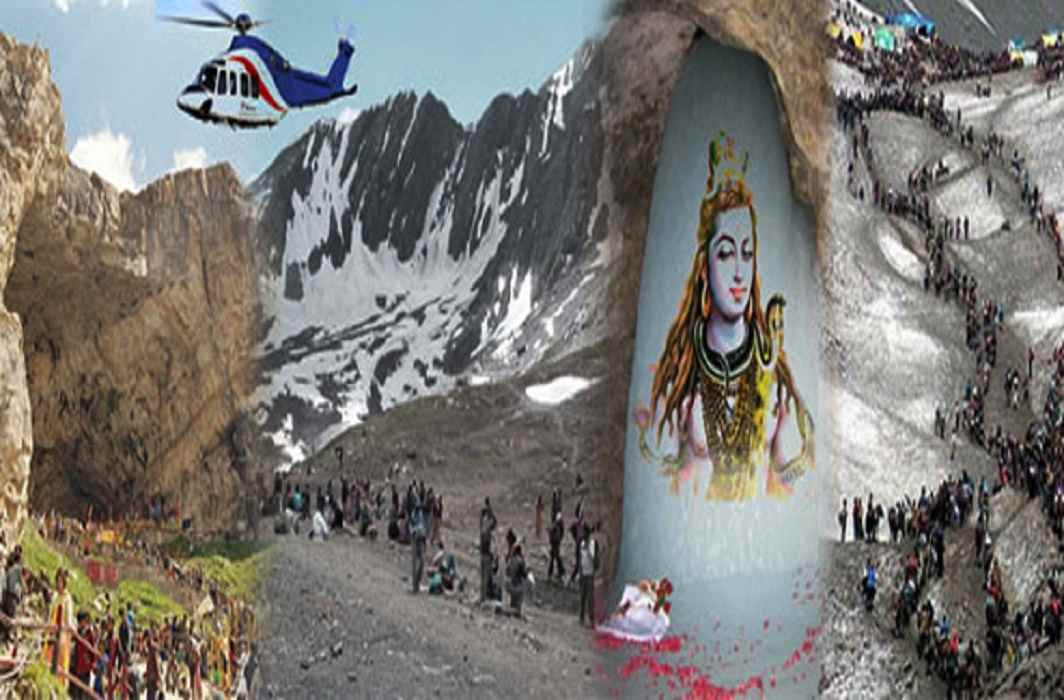 Pilgrimage was suspended today as the Baltal and Chandanwari, the two main bus stations were blocked due to torrential rain

The Amaranth Yatra that began on Thurday was briefly suspended today as the Baltal and Chandanwari, the two main bus stations were blocked due to torrential rain in the Udampur district. The yatra resumed later this morning after the weather conditions improved around 11 am, reports PTI.

Earlier, the Yatra had been suspended temporarily in view of the rains that lashed the twin routes – Pahalgam and Baltal early in the morning.

A 300 km long Jammu-Srinagar National Highway was also blocked due to landslide triggered by the heavy rains. Sri Amarnathji Shrine Board (SASB) officials advised the pilgrims headed for base camps at Baltal and Nunwan to check the status of the Yatra with the control room or helpline set up by the SASB before starting off.

As of now, over 6,000 pilgrims have already paid homage at the sanctum sanctorum of the Amarnath shrine on Thursday under harsh weather conditions.

Moreover, drones and helicopters were employed on June 29 to oversee aerial security for the first time in the Amarnath Yatra. Around 30,000 paramilitary personnel have been deployed along the twin yatra routes this year, besides five battalions by the Army.

As per the intelligence reports,  terrorists threatened to eliminate 100-150 pilgrims and about 100 security officials during the yatra.

Thousands of people make a yearly pilgrimage to the Amarnath cave, which is considered one of the holiest shrines in Hinduism. This 48-day pilgrimage season will conclude on Raksha Bandan on August 7 this year.