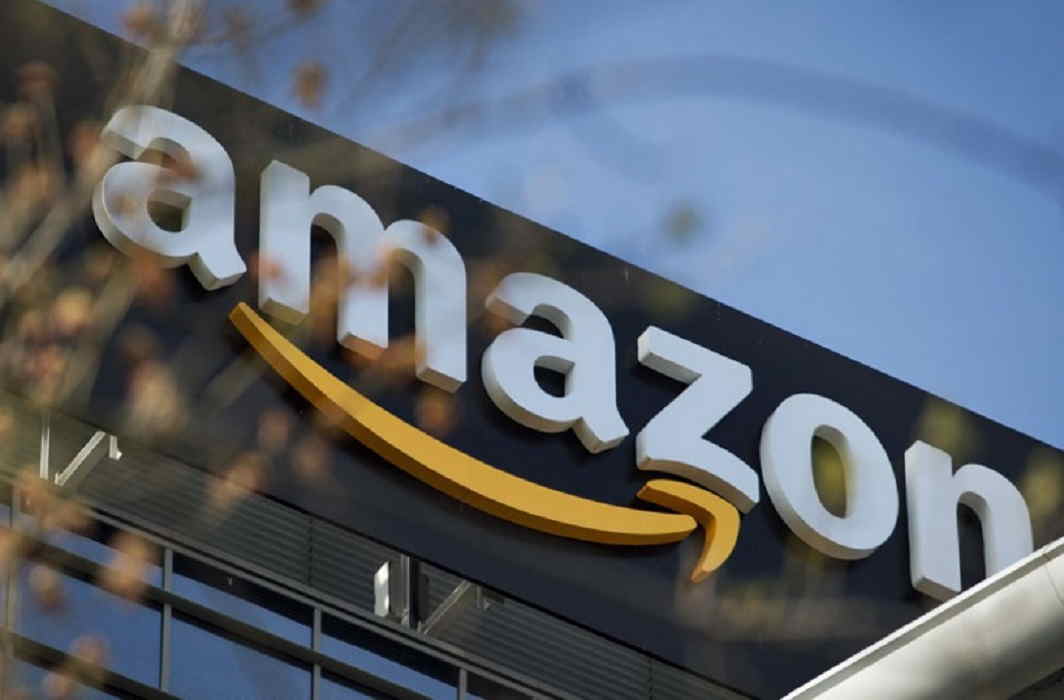 Effort to grow business in India after losing China

Amazon, the world’s largest online retailer, has topped up its investment in India with another rupees 1,680 crore. According to regulatory documents filed with the Ministry of Corporate Affairs, Amazon India received the funds last month.

“We remain committed to our India business with a long-term perspective to make e-commerce a habit for Indian customers and to invest in the necessary technology and infrastructure to grow the entire ecosystem,” an Amazon India spokeswoman was quoted saying.

The latest investment has helped Amazon cross $2 billion mark in investment in the country and also made it the second largest global investor in India’s digital economy.

The investment has been made keeping in mind the upcoming holiday shopping season, which centers around Dussehra and Diwali festivals.

Amazon’s founder Jeff Bezos had reiterated his commitment to invest $5 billion in India after meeting Prime Minister Narendra Modi in US last month. “Always impressed, energized by optimism and invention in India. Excited to keep investing and growing,” he has said in a tweet.

In June 2016, Amazon.com Inc. had said it would invest an additional $3 billion in India after the company exhausted its earlier investment pledge of $2 billion made in 2014.

The e-commerce giant is likely to continue its investment in India as it is desperate to conquer India after losing out to Alibaba.com in China.