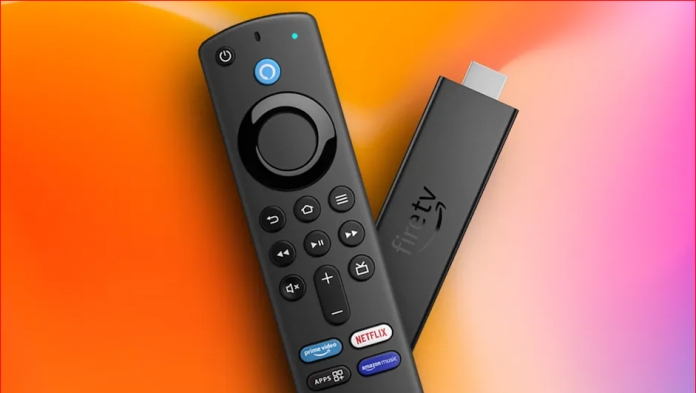 Amazon India on Friday has launched the updated version of the Fire TV stick under the name Fire TV Stick 4K Max, in India. The company has introduced its new fire stick at the price of Rs 6,499.

Amazon company has listed the device on the e-commerce shopping platform www.Amazon.in which will release on on October 7. Interested customers can pre-book the product from the site.

The new generation Amazon Fire TV Stick comes with the latest processor which is 50 to 60 percent is better than the current fire sticks. The new Stick comes with a quad-core MediaTek MT8696 SoC, which will allow users to have a smooth streaming experience.

With the new 4K Max fire stick, customers will be able to experience 4K Ultra HD videos with the support of Dolby Vision, HDR10+ and Dolby Atmos audio and HDR, on compatible devices.

Read Also: India vs England 5th Test cancelled before toss but with all the drama, ECB says India didn’t play due to Covid-19 case

There is no Change in the remote, which means customers will get the same remote set that used to come with third-gen Fire TV Stick. The new remote also gets a separate button for Amazon Prime Video, Netflix and Amazon Music.

Amazon devices India head, Parag Gupta said, there are millions of people that use Fire TV at the moment in India. He further said, with the launch of the new Fire TV Stick 4K Max, the company has made the best streaming media player so far and it will give a far better, faster experience to the users without slowing down their home Wi-Fi.