Home Latest business news Amazon removed many products from its India website to comply with new... 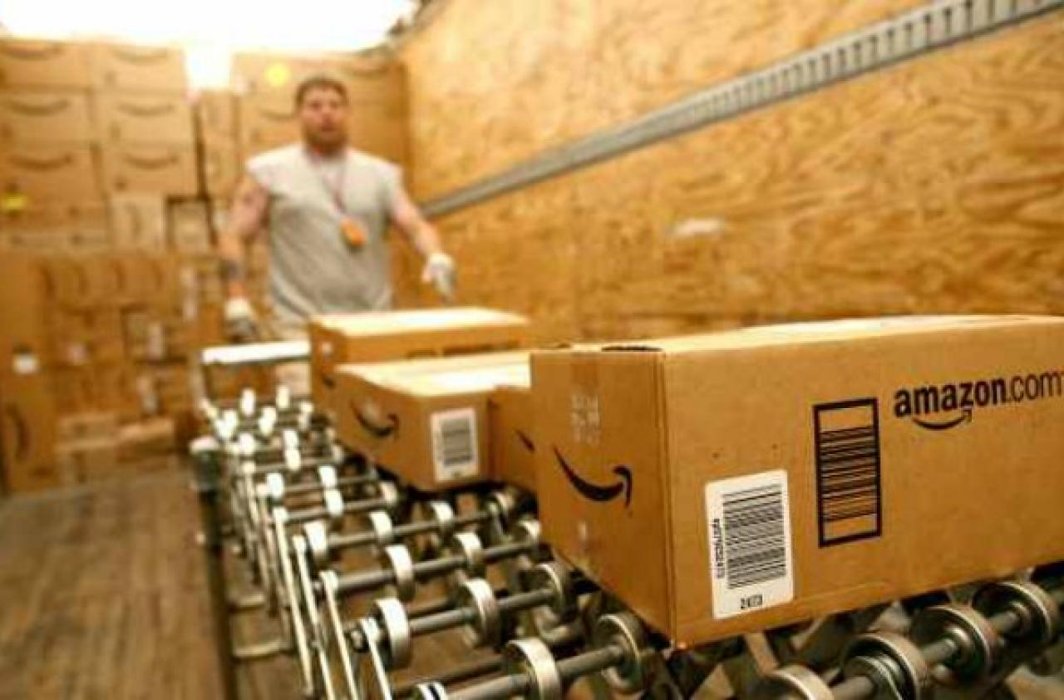 E-commerce giant Amazon.com removed many products from its India website including echo speakers, batteries and floor cleaners to comply with new rules.

Two sources with direct knowledge of the matter said the products began to disappear from the Amazon India site late on Thursday as it began complying with the revised norms before a midnight deadline.

In December, India modified foreign direct investment (FDI) rules for its burgeoning e-commerce sector that has drawn major bets from the likes of Amazon.com Inc and Walmart Inc, which earlier in 2018 had acquired a controlling stake in home grown e-commerce company Flipkart.

India`s new e-commerce investment rules block the companies from selling products via vendors in which they have an equity interest and also bar them from making deals with sellers to sell exclusively on their platforms.

By Thursday, many items sold by vendors such as Cloudtail, in which Amazon holds an indirect equity stake, were no longer available on the Amazon India site.

Clothes from one of India’s well known clothing brands Shopper Stop was also not available, as Amazon owns 5 percent of the company.

Amazon’s own range of Echo speakers, its Presto-branded home cleaning goods and other Amazon Basics products such as chargers and batteries had also vanished from the website.

Both Amazon and Walmart had lobbied against the latest rules and pushed for a delay in their implementation, but India late on Thursday said the deadline stood.

The situation in India is “a bit fluid right now,” but the country remains a good long-term opportunity, Amazon Chief Financial Officer Brian Olsavsky said on a conference call with reporters following its fourth-quarter earnings announcement.

The company’s main goal is to minimize the impact of the new e-commerce rules on customers and sellers, he added.

Amazon India told Reuters “It was committed to remaining compliant to all the laws of the land”, adding that all sellers make their own independent decisions of what to list and when.