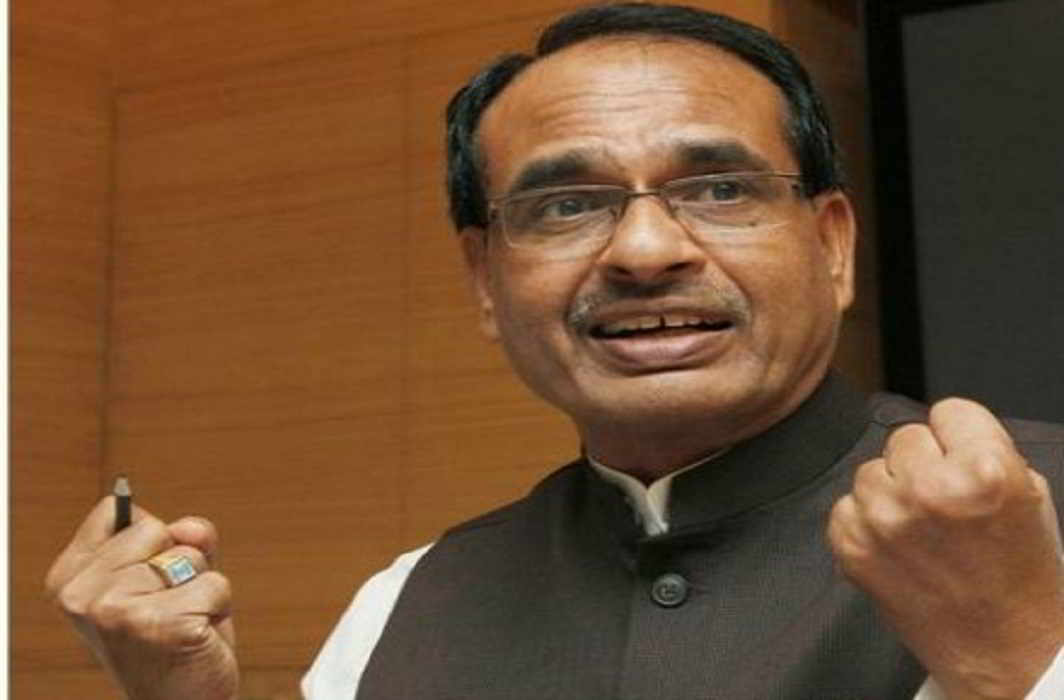 Madhya Pradesh Chief Minister Shivraj Singh Chouhan will start his indefinite fast today, amidst the rising protest by farmers’ in the State. The Chief Minister added that he would continue to fast until peace is restored in the state.

The CM is fasting for meeting with the concerned parties, where people can raise their issues with him. “The agitation has become lawless in certain parts and protesters will be dealt with strictly,” the CM said while speaking to media.

He is also expected to consider farm loan waiver, which would benefit over six lakh farmers at a cost of around 2,000 crore to the taxpayer. However, he was heavily censured by the Opposition which accused him of ‘hypocrisy’ and called his fast a ‘drama’.

“While the farmers in the state are on the roads with their demands, the Chief Minister has got down to this nautanki (drama). He will now spend crores of rupees in this Kejriwal-like drama,” leader of Opposition in the Assembly Ajay Singh told IANS.

“The truth is that Chouhan is trying to divert the public’s attention from the core issue and is hence using all these cheap tricks,” he added.

Farmers, on the other hand, want action against police officers who shot at them and added that “Rs 1 crore compensation promised by the government won’t bring back their loved ones”.

Farmer’s protests began on June 1 in Mandsaur over demand for loan waiver and better prices for their produce. Protesting farmers blocked the roads, vandalised property and torched vehicles on Tuesday. In response, police opened fire to control the situation.