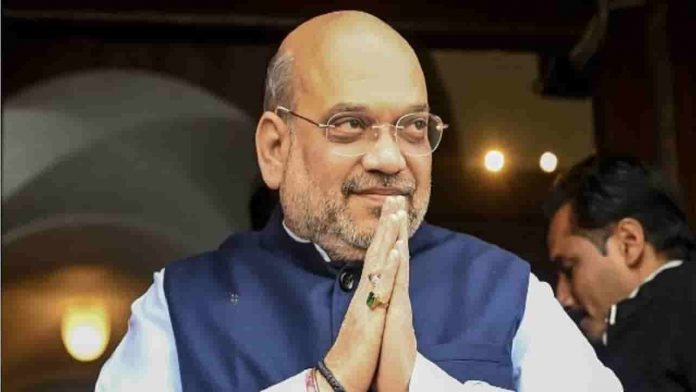 Born in 1964 in Mumbai, Shah joined Rashtriya Swayamsevak Sangh ( RSS) from his early days. Shah served as the home minister in the BJP government run by Modi, in Gujarat.

Shah has vast experience in the political arena, and he is referred to as ‘Chanakya’ of modern-day politics for his organizational abilities. Shah has been an active member in leading the party, and arranging the successful electoral campaigns in many states after his appointment as BJP president in 2014.

He was party in-charge of UP in 2014, and helped BJP and its allies win 73 out of 80 seats in general elections.

Shah also managed BJP’s election campaign in the year 2019, which led the party winning 303 seats. This way, BJP became the first party to return with a full majority since 1971.

Prime Minister Narendra Modi on Thursday wished Amit Shah on his birthday, and said, the country is observing the excellence with which he is contributing towards India’s progress. His contributions to make BJP stronger are also appreciating, added Modi.

In response to birthday greetings on Narendra Modi’s Twitter, Amit Shah thanked him for his wishes. “It is a matter of great pride to work under your leadership and guidance. Your hard work and vision motivates us to work relentlessly towards new India.”, replied Amit Shah.