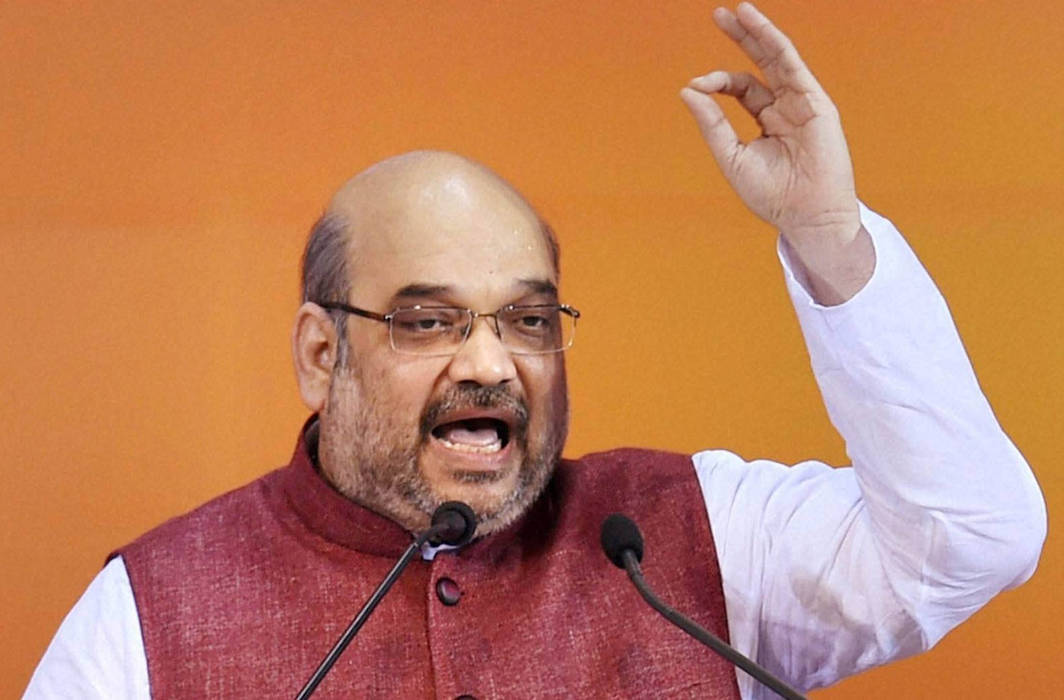 The court hearing the Malegaon blast case, found that the charges against Sadhvi Pragya Singh were fake, BJP national president Amit Shah claimed, while addressing a rally in Kolkata.

“As far as Sadvhi Pragya is concerned, I want to say that a fake case was filed in the name of Hindu terror with the intention to show the country’s culture in bad light. The court hearing the case concluded that the charges were fake,” Shah said while addressing a press conference in Kolkata.

The National Investigation Agency, which took over the Malegaon blast case in 2011, had watered down the case against Sadhvi Pragya and others by dropping the charges under the stringent Maharashtra Control of Organised Crime Act (MCOCA). The NIA special court granted Sadhvi Pragya bail but did not accept her exoneration, and ordered her to face trial under the Unlawful Activities Prevention Act (UAPA).

Speaking on the contentious NRC and the Citizenship (Amendment) Bill, Shah said refugees need not worry as after returning to power, the BJP will first bring the bill in Parliament and then implement the NRC across the country to weed out infiltrators.

“The refugees will be given citizenship and they will remain in this country with full dignity. They should not pay heed to the misleading statements by Mamata Banerjee,” the BJP president said.

Earlier Prime Minister Narendra Modi had also defended the candidature of Sadhvi Pragya Thakur, slamming the Congress, he said that why don’t anyone raise questions over Sonia Gandhi and Rahul Gandhi who are also contesting elections and they are also out on bail.

Shah dismissed the speculation that Prime Minister Narendra Modi will contest from a second Lok Sabha seat from West Bengal. To a question if PM Modi will file nomination from West Bengal, Shah said, “No, there is no such plan at the moment.”