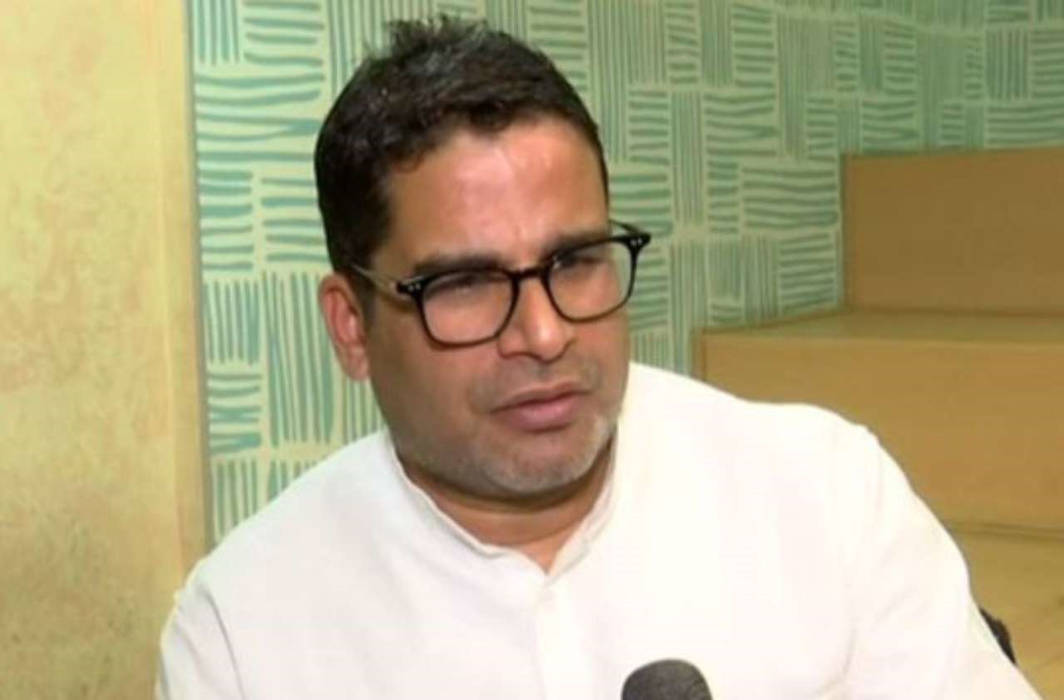 Taking a dig at TMC chief Mamata Banerjee for engaging election strategist Prashant Kishor for the 2021 West Bengal assembly polls, the BJP said he is not a “bigger” strategist than its president Amit Shah.

BJP general secretary Kailash Vijayvargiya said the people of Bengal have lost confidence in Chief Minister Banerjee and no poll strategist can turn the tide.

Shah is a bigger poll strategist than Kishor and as far as election strategy is concerned, the BJP chief “is the principal of the college in which Kishor is still a student”, Vijayvargiya, who is a BJP general secretary and the party’s in-charge for West Bengal, told PTI.

Kishor met Banerjee here Thursday, raising speculation about working with her in the near future to help her foil the BJP’s growing influence in the state and maintain her grip on Bengal for the 2021 state polls.

“The people of Bengal have lost their confidence in Mamata Banerjee. They have made up their mind to oust Banerjee and the TMC. Now, no poll strategist will be able to turn the tide,” Vijayvargiya said.

“We should not forget that no one is a bigger poll strategist than our party president Amit Shah and it has been proved time and again,” he said.

The TMC can engage as many poll strategists as it wants, but that hardly matters as people have already made up their mind to oust the Banerjee government, he said.

“We are not at all bothered,” Vijayvargiya said.

Though both the TMC leadership and Kishor remained tight lipped about the appointment, sources in Banerjee’s party said the poll strategist is likely to start his work in Bengal with his team from July.

Kishor and his team will initially look into the reasons behind the defeat in various seats, which were considered to be strongholds of the TMC, they said.

“After that he would put in place a strategy for the victory of the party in the next assembly polls, which would also include reaching out to the masses with various developmental projects of the state government,” a senior TMC leader said on the condition of anonymity.