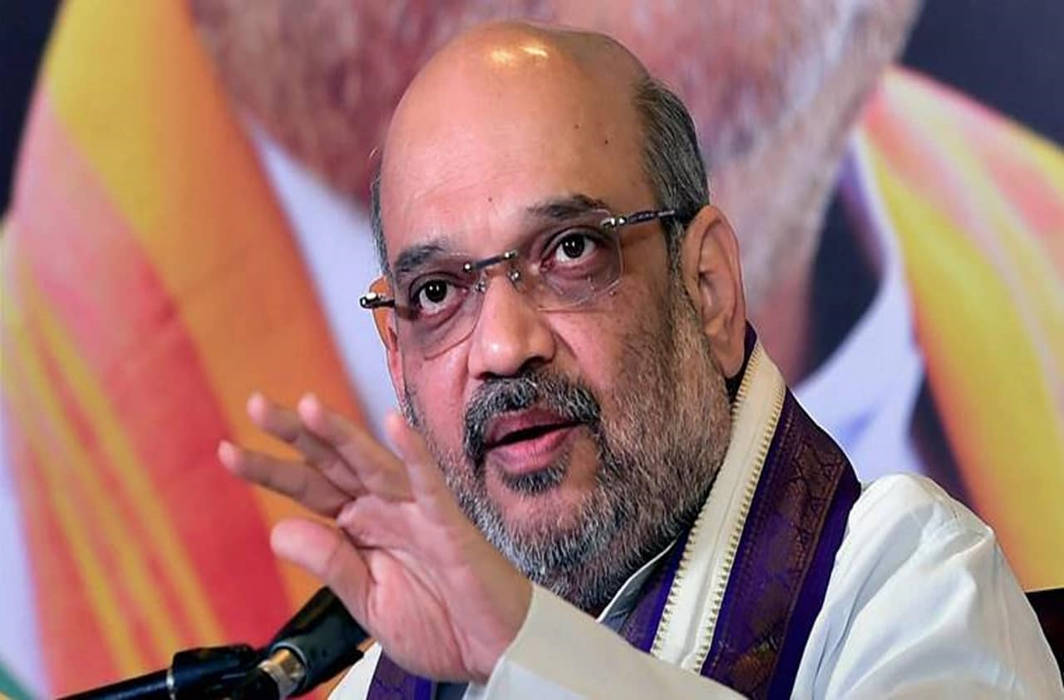 BJP president Amit Shah hit out at Congress general secretary (UP East) Priyanka Gandhi Vadra for her ‘Duryodhan’ jibe at Prime Minister Narendra Modi, while addressing a rally in Bishnupur .

“Priyanka ji, this is democracy. Nobody becomes Duryodhan just because you called them so. We will find out on 23 May who is Duryodhana and who Arjuna is,” he said.

“They insult my family when they don’t get any other issue. This country has never forgiven arrogance. History is proof of this. Mahabharat is also proof of this. This kind of arrogance was in Duryodhan too. When Lord Krishna went to him and put the reality in front of him and tried to talk to him, he tried to capture Lord Krishna too,” Priyanka Gandhi said at a rally in Haryana’s Ambala to campaign for the ongoing Lok Sabha election.

She also recited lines from ‘Krishna Ki Chetawani’ (The Warning of Krishna), a poem by Ramdhari Singh Dinkar, which says that wisdom is the first casualty before someone’s downfall.

She said if the prime minister had the ‘courage’, he should fight the Lok Sabha election on development, jobs, farmers and women’s safety. Yesterday, PM Modi had dared the Congress to fight the election on Rajiv Gandhi’s image.

Uttar Pradesh chief minister Yogi Adityanath addressed a rally in Delhi’s Mandawali today, where he said, “Congress has completely failed, Shehzada also failed so they brought in their Shehzadi. She was teaching abuses to innocent children of Amethi, please go and teach these abuses in Italy.”

Addressing a rally in Bishnupur, BJP chief Amit Shah chanted ‘Jai Shri Ram’ several times in a bid to counter West Bengal chief minister Mamata Banerjee.​ Mamata had on Monday said that ‘Jai Shri Ram’ is the BJP’s slogan and it is trying to force everybody to chant it.

“Lord Ram is a part of the culture of India… Can anybody stop people from taking his name? I want to ask Mamata didi, if Shri Ram’s name is not taken in India, will it be chanted in Pakistan?” Shah said.

On Mamata Banerjee’s statement that she doesn’t consider Narendra Modi as prime minister, BJP leader Ram Madhav said, “For her, everything is politics. There’s no civility in discourse. It’s ‘jungle raj’ and dictatorship in Bengal. Violence is so prevalent that EC is forced to deploy central forces at polling booths.”