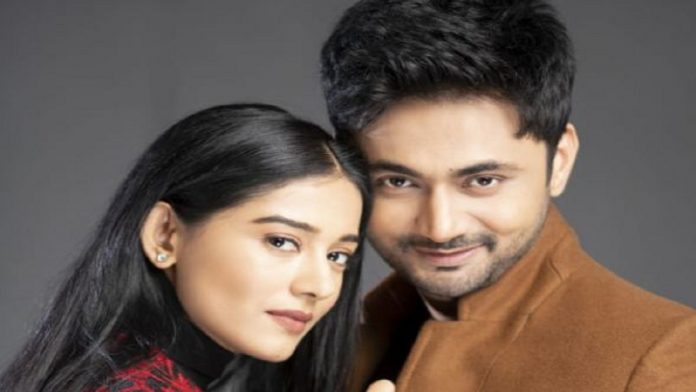 Actor Amrita Rao has stayed quiet about her private life. Be it dating or marriage, she has kept her personal life under wraps. The actor, who got married in 2016, is presently expecting her first child with hubby RJ Anmol. The couple was recently observed in Mumbai’s Khar where Amrita’s baby bump said it all.

As indicated by a source close to her, the actor was expecting before the lockdown began, and ever since she and her better half have been spending a lot of quality time with each other. She is adoring this period of her life. While people may not be aware of her pregnancy, those close to the couple are aware of it.

After dating for a very long time, the couple got married in a private wedding attended by family and close friends. The couple released the joint statement about their wedding in 2016, revealing why they kept their personal life secret. Amrita and Anmol said, “Our relationship was sacred to both of us from the moment it started. Making it public helps you be in constant news, however, we thought marriage is a very personal affair, and we kept it like that until the right time came.”

After being besotted with Madhuri Dixit and Tabu at various times, MF Husain painted Amrita Rao after getting inspired by her iconic character in Vivah. She was last seen in 2019’s Thackeray, the film based on the life of Shiv Sena founder Bal Thackeray.