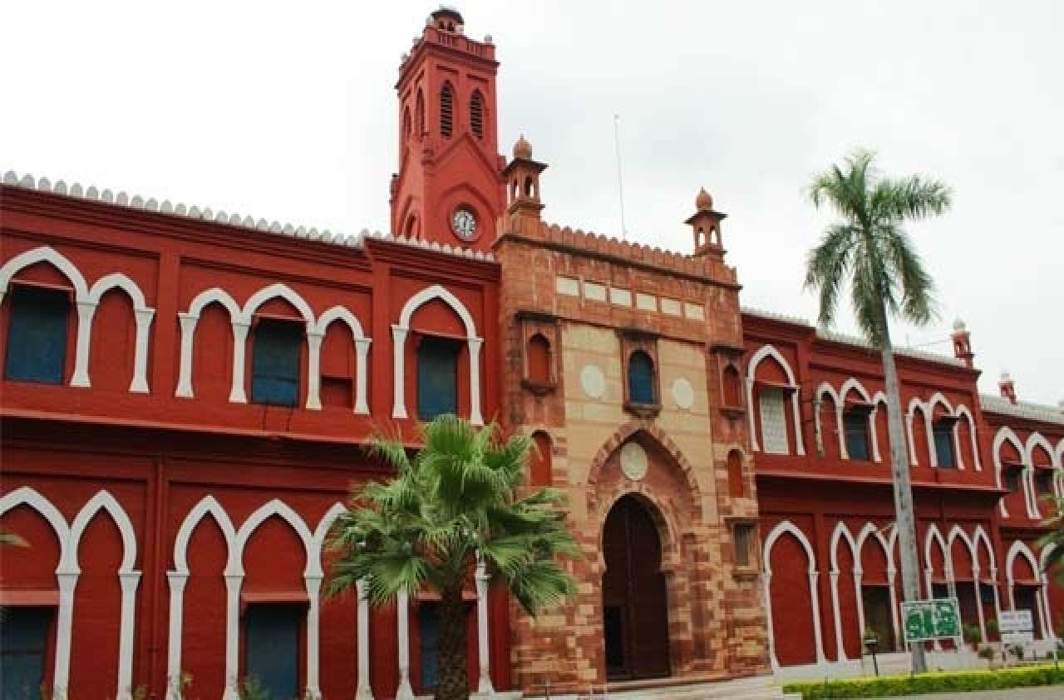 An invitation to President Ramnath Kovind for the 65th annual convocation ceremony of Aligarh Muslim University (AMU) has created some misapprehensions in the university’s student union, prompting it to issue a statement saying that while the President was welcome, “no Sanghi (RSS) politician would be allowed to enter the university premises and the students would stage a protest” if this happens.

“We are not opposing the President, we oppose the ‘sanghi’ mindset. Our President had given a statement about Muslims and Christians in 2010, saying ‘Muslims and Christians are alien to this nation’. So, I would like to remind him that the statement sill stings the students of Aligarh MU, but we respect him as the President and welcome him, but at the same time, we also warn him that no ‘sanghi’ person accompanying him would be allowed inside the university premises. Those coming as per protocol can come,” student union Secretary Mohammad Fahad told ANI.

Not opposing Pres, we oppose 'sanghi' mindset. In 2010 Pres said Muslims & Christians are alien to country, that bothers us till date but we welcome Pres. No other person with 'sanghi' mindset will be allowed to enter, those coming as per protocol can come: AMU Student Union Secy pic.twitter.com/8nCs3INxIs

President Kovind has accepted the invitation extended to him by AMU Vice Chancellor, Professor Tariq Mansoor. He is scheduled to attend the University’s 65th annual convocation ceremony to be held on March 7.