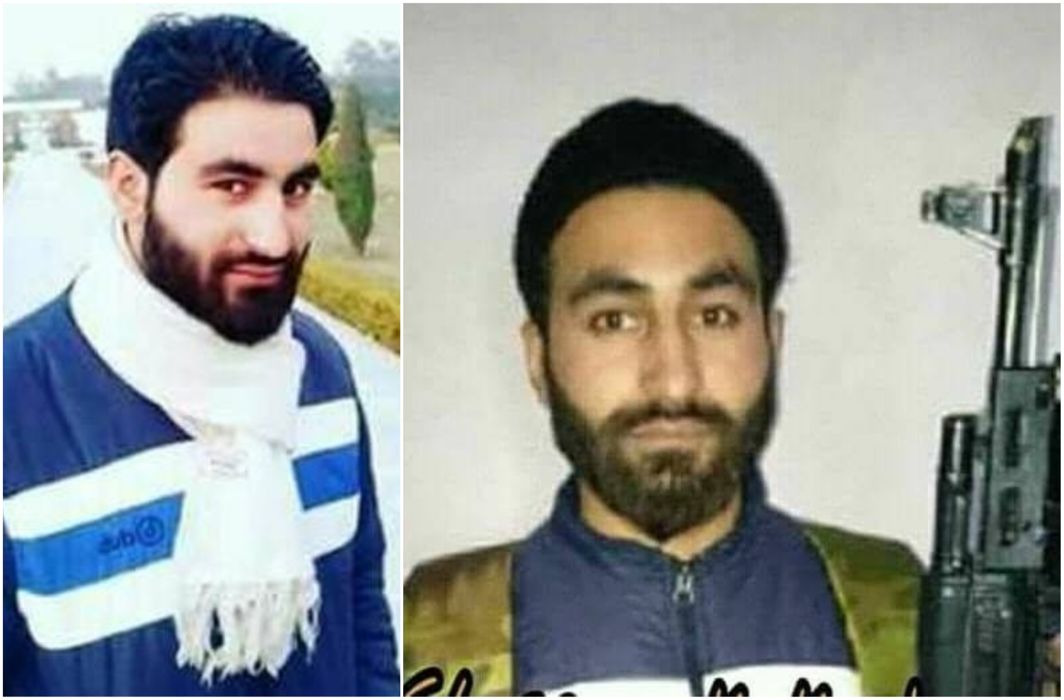 Mannan Wani was suspected to have joined the Huizbul Mujahideen after he appeared with a gun in a photograph, posted on social networking platforms.

A day after the Aligarh Muslim University suspended its research scholar, Mannan Wani, for alleged connections with Hizbul Mujahideen, the terror outfit on Tuesday confirmed that the PhD student has joined the outfit.

In a statement issued by the banned terror group, its chief Syed Salahuddin said, “It is a negation to India’s propaganda that youth are joining militant ranks because of unemployment and economic problems. Educated youth are joining Hizb to take the freedom movement forward.”

Mannan Wani, a research scholar of the Aligarh Muslim University and a resident of Kupwara district of Kashmir, was suspected to have joined the Huizbul Mujahideen terror outfit after he appeared in a photograph, posted on social networking platforms, holding an under barrel grenade launcher. The photograph of Wani – which was shared on Facebook and WhatsApp – also showed a text, which states that the research scholar of AMU has joined the militant group on January 5.

Wani, who was supposed to return home last week, couldn’t be traced since January 3 and his last known location was New Delhi. However, the Inspector General of Jammu and Kashmir said that the security forces couldn’t confirm whether the research scholar has actually joined militancy or whether the photograph on social media sites is doctored.

Following reports of the student taking up arms, the chief proctor of the Aligarh Muslim University said on Monday that Wani has been suspended until further probe is carried out into his disappearance and the photos shared on social media.

While the police on Monday carried out searches at the premises of the university, Professor Mohammed Mohsin Khan said, “There was no clue about his (alleged) activities. He was regular in the hostel and university.”

The Indian Express quoted Wani’s brother, Mubashir Ahmad, a junior engineer, as saying, “We have also seen the picture on social networking sites. But we have no idea (whether he has joined militants or not). We lost contact with him on January 4 as his phone was switched off. We thought he had switched it off for some reason or lost it. As we couldn’t contact him, we lodged a missing report with police on Saturday.”