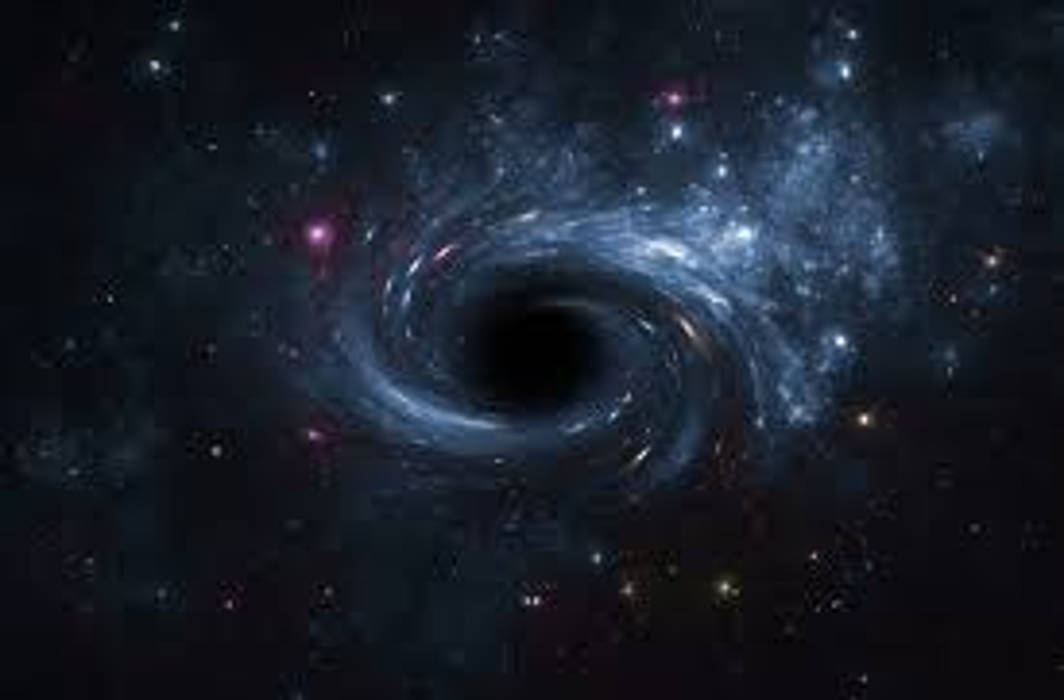 Astronomers have detected one of the first stars to have emerged after the Big Bang birthed the universe 13.8 billion years ago.

The star was found around 35,000 light-years away in the Milky Way.

The star has the lowest iron levels ever found in star analyzed so far — indicating that it belongs to the second generation of stars after the Universe came into existence.

“This incredibly anaemic star, which likely formed just a few hundred million years after the Big Bang, has iron levels 1.5 million times lower than that of the Sun,” Astronomer Thomas Nordlander of the ARC Centre of Excellence for All-Sky Astrophysics in 3 Dimensions and the Australian National University elaborated on the newly found ancient star.

“That’s like one drop of water in an Olympic swimming pool,” he added.

This newly discovered star is probably one of the first ones to have been found which is almost as old as the Universe.

According to a report, the sun came approximately 100,000 generations from the Big Bang. Based on the red star’s metallicity and other stars that are found in the Milky Way scientists are claiming of an early age for the SMSS J160540.18–144323.1.

Until now, only the object named 2MASS J18082002–5104378 B was found with the lowest iron content which is around 11,750 times less metallic than the Sun. Now this newly discovered red star has been found to be around 1.5 million times less metallic.

Early Universe had no metals and therefore the stars that existed in it used to be quite huge and hot at that time. They were usually made up of hydrogen and helium. These early stars which are called Population III are said to have not been discovered before.

The Population III stars used to be short-lived and therefore it is most unlikely for them to survive this long for humans to study but the stars that appeared after can still be discovered.

The researchers believe that the star that gave SMSS J160540.18–144323.1 its iron was relatively low mass for the early Universe, only around 10 times the mass of the Sun. This is massive enough to produce a neutron star; and, after a comparatively weak supernova, the team believes this is what it did.

The team of researchers that found the ancient red star believes that further studying the red giant celestial body can help in digging out more details and information about Population III stars.