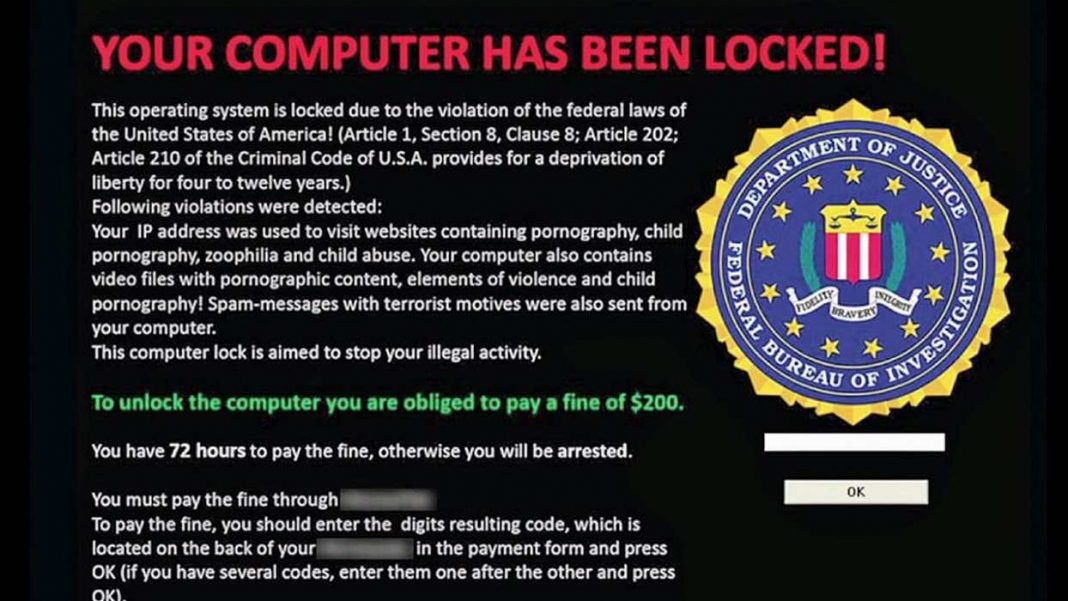 Russian banks, British government hospitals, Spanish telecom company have all come to a stop. The effect will be worse in India and will get even bigger when offices open after the weekend.

The world maybe coming to grips with the ransomware virus which hit over 50,000 computers across the globe on Friday evening but India seems to be beginning to come under its sway.

Reports said over 100 systems of the Andhra Pradesh Police have been affected by the virus. Indian Computer Emergency Response Team director general Gulshan Rai told NDTV that the Andhra Police systems running Windows were hit. He said the team had met and assessed the ransomware risk on Saturday.

Rai said the true impact on India will come to be known only when offices open up after the weekend on Monday (May 15) and systems are turned on.

Among the major targets of the ransomware virus have been banks in Russia, the British NHS and French automobile giant Renault’s manufacturing facilities. The virus infects computer files and demands bitcoins worth $200 to $500 to unblock them.

An AFP report quoted a cyber security expert who said Russia and India were likely to be hit hard since the two countries had a lot many computers using Windows XP, the older Windows OS.

Reports said the virus has been debilitating in its reach by using flaws exposed in documents leaked from the US National Security Agency (NSA).

Spain’s largest telecom company Telefonica is believed to be ht badly as well. The arc of the affected countries spread from Europe to Latin America and some parts of Asia. FedEx has also confirmed falling to this attack.

According to some reports, Russia suffered the most infections. Whistleblower Edward Snowden has blamed the NSA for the attack by a tweet.

The NSA tools have been reported to be stolen by a group of hackers called, The Shadow Brokers, who earlier attempted to sell the encrypted cache in an online auction.

Microsoft, in March had released the patch for vulnerability, but it was too late as NSA should have anticipated that more files would be leaked by the Shadow Brokers and have gone to Microsoft earlier.

Some critics have argued that if a spy agency discovers a flaw, it should immediately inform the software’s manufacturer so that the flaw can be fixed as early as possible rather than keeping it off to avoid tipping off potential hacking targets.

Viral shared the video of the leaked trailer on his Instagram with a caption that read, Trailer leak, this looks interesting. As soon as he shared the video, it started doing rounds.
Read more