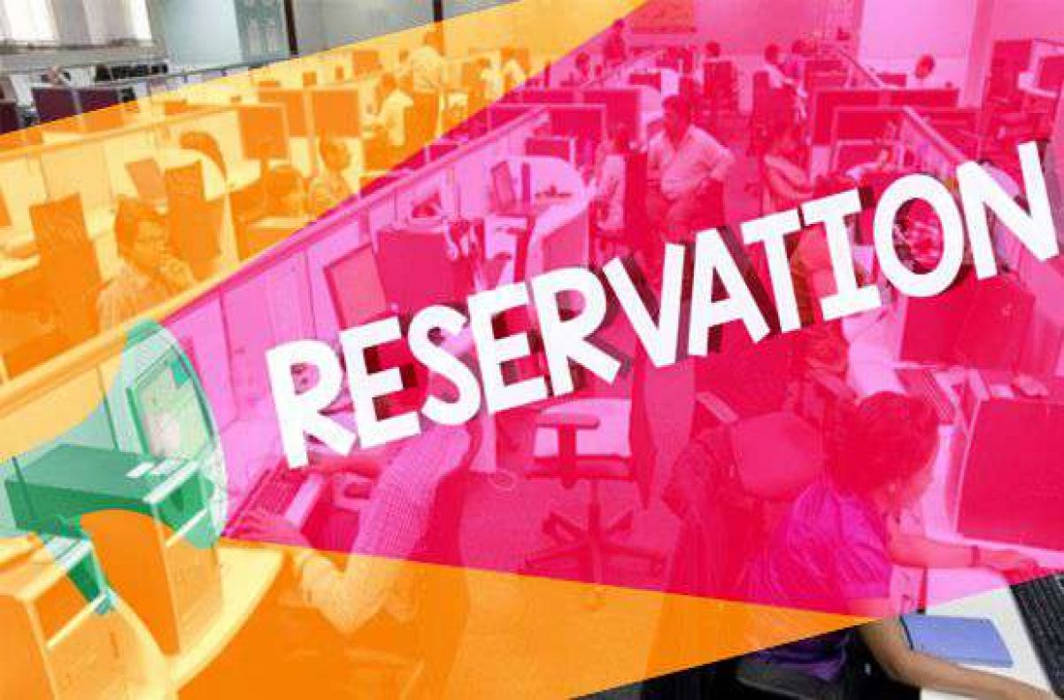 Andhra Pradesh government on July 22 passed an act to reserve 75 percent of jobs in private industrial units and factories for locals, becoming the first in India to do so, according to reports.

The law applies to all private concerns irrespective of whether they receive financial or any other help from the government.

The Andhra Pradesh Assembly passed the Andhra Pradesh Employment of Local Candidates in Industries/Factories Act, 2019, introducing 75 percent reservation in private jobs across all categories, including public private partnership projects, according to a report.

The report added that if locals with relevant skill sets are not available, the companies will have to train them along with the state government.

“This will help the person who has lost their lands and their occupations for facilitating the establishment of industries and other unemployed youth by ensuring that their livelihoods are guaranteed and sustained,” said the government in a statement.

“Companies listed in the first schedule of the Factories Act, dealing with hazardous industries such as fertilizers, coal, petroleum and cement, are exempted from the act.” stated an official.

All companies will have to comply with the instructions within three years of its commencement.  Quarterly reports about the appointments are to be submitted to the nodal agency, according to the reports.

“Reservation in private sector jobs was one of the promises made by Chief Minister YS Jagan Mohan Reddy during the run-up to the Assembly polls in the state.

States like Madhya Pradesh, Karnataka, Gujarat and Maharashtra also have similar demands.  MP CM Kamal Nath had, on July 9, stated that his government was mulling 70 percent reservation in private sector for locals.