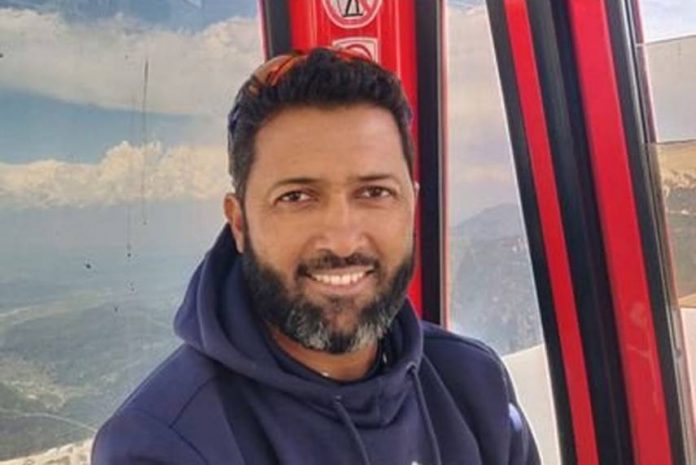 Former coach Anil Kumble has come out in support of Wasim Jaffer who recently quit as coach of Uttarakhand following allegations of adopting a communal approach during his stint as coach of the team. Replying to Jaffer’s post, Kumble said – With you Wasim. Did the right thing. Unfortunately it’s the players who’ll miss your mentor ship. Irfan Pathan also backed Jaffer and said it was unfortunate that he had to explain this.

Earlier in the day, Jaffer refuted the allegations made against him and listed out clarifications about the allegation made against him. He said he had recommended Jay Bista for captaincy and not Iqbal who was favoured by CAU officials. He added that he resigned due to bias of selectors-secretary for non-deserving players.

Earlier Congress leader Sanjay Jha had tweeted if leading cricketers would tweet in support of Jaffer as they had done following Rihanna’s tweet earlier this week. Taking a sarcastic dig at Indian cricket fraternity which had urged the nation to stay united. Jha said – Will you all please speak up for Wasim Jaffer? If you need any help, I will draft the tweet for you, which you can copy- paste. Your action needs to be on Twitter, public, like during the farm protests. I await your response. Jha had tagged Anil Kumble, Virat kohli, Rohit Sharma and Sachin Tendulkar in his tweet.