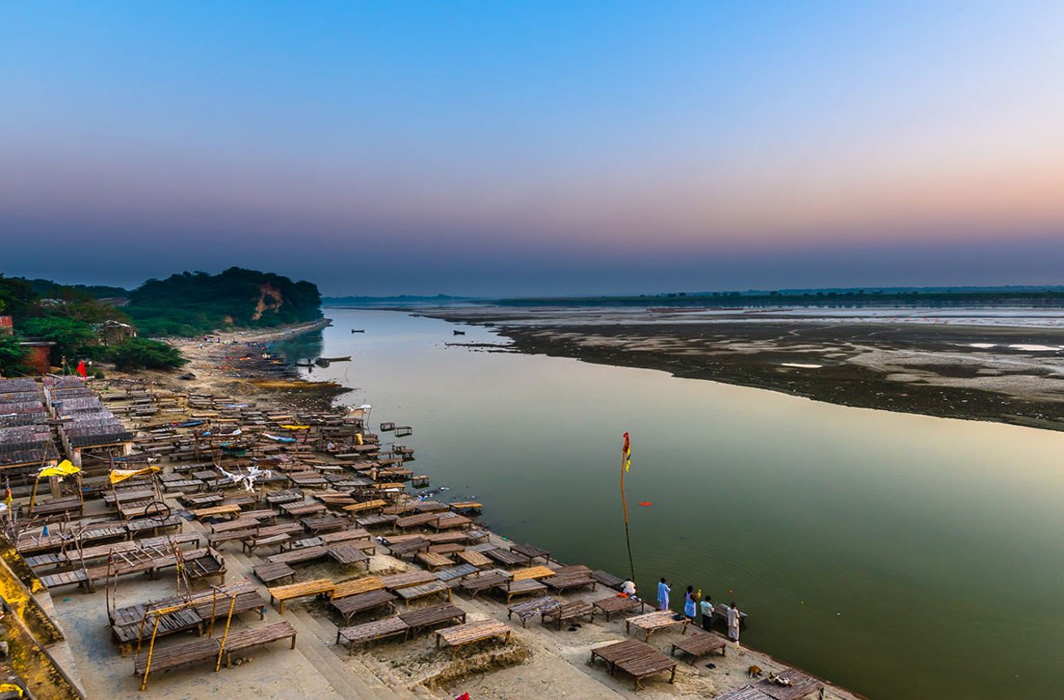 The Cabinet has said that instructions will be sent to all concerned departments and institutions to follow the new order.

Chief Minister Yogi Adityanath, on a trip to Allahabad on Saturday, announced there was a proposal to rename the city ahead of the 2019 Kumbh Mela, amid protest from opposition parties.

Besides renaming the city, Adityanath government has planned a series of events for ‘Prayagraj’ around the time of the Ardh Kumbh next year. Following the celebration of the Pravasi Bhartiya Diwas in Varanasi during January 21-23, the state plans to bring all delegates to the Ardh Kumbh area on January 24-25.

Thereafter, they will be taken to New Delhi to witness the Republic Day parade.

Before that will come the celebration of a Matri Shakti Kumbh on December 9 and a Paryavaran Kumbh on December 23 in Varanasi, and a Kumbh of the Youth in Lucknow, also on December 23. Finally, there will be Sarva Samaveshi Sanskriti Kumbh in Allahabad on January 30. The Ardh Kumbh will begin from January 14, and continue until March 4.

UP Chief Minister Yogi Adityanath had earlier on Saturday said that the name of the city will be changed if there is a consensus on the same.

“Prayag is where Lord Brahma performed the first yagna. The confluence of two rivers is a ‘prayag’, and in Allahabad three rivers Ganga, Yamuna and Saraswati meet. Hence, it is the king of ‘prayags’. That is why it is ‘Prayagraj’,” the chief minister said.

“It might be the wish of many people that Allahabad can be renamed as Prayagraj. I think that it will give a very good message. If everyone agrees, we should know this city as Prayagraj and it can be a good start,” he added.

As per some reports, banners for the upcoming Kumbh Mela in 2019 mention the name of the city as Prayagraj instead of Allahabad. The renaming might take place before the Kumbh Mela begins in Allahabad on January 15, 2019.

The proposal to change the name was floated by Siddharth Nath Singh a few months ago where he recommended that Allahabad should be renamed as Prayagraj.

The Congress party had also opposed the move. Claiming that the name change would affect the history in which Allahabad has played a significant role since the days of Independence.

Congress spokesperson Onkar Singh said that the region where Kumbh takes place is already called Prayagraj and if the government is so eager, they can make it a separate city, but the name of Allahabad should not be changed.

Allahabad’s ancient name was ‘Prayag’, but was changed after 16th-century Mughal emperor Akbar built a fort near ‘Sangam’, the holy confluence of the Ganga, Yamuna and Saraswati. He named the fort and its neighbourhood ‘Ilahabad’. Later, Akbar’s grandson Shah Jahan renamed the entire city as ‘Allahabad’. But the area near the ‘Sangam’, the site of the Kumbh Mela, continues to be known as ‘Prayag’.