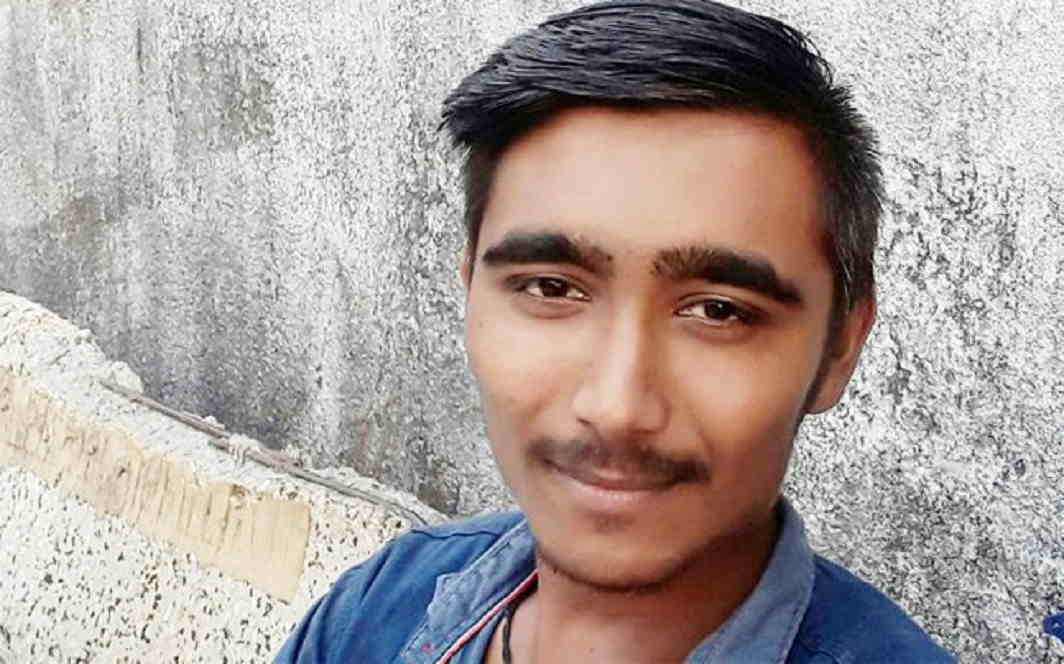 In yet another case of caste-related lynching, a 21-year-old Dalit youth, Jayesh Lalbhai Solanki, was brutally beaten to death allegedly by a group of upper caste Patel community members in Bhadraniya village of Borsad taluka in Gujarat’s Anand district in the wee hours on Sunday morning purely because he was watching garba being performed at a temple.

Eight accused have been arrested for the lynching, the police said.

It is learnt that Jayesh, his cousin his cousin Prakash Solanki and two other Dalit men were sitting near a house adjacent to the Someshwar Mahadev temple in Bhadraniya village where garba was being performed on the night of Dussehra (Saturday, September 30) when a person made “derogatory remarks about their caste,” the police said.

Quoting a complaint filed over the incident, the police official said: The accused told Jayesh and the other Dalit youth that members of their community “do not have any right to watch garba.” He passed caste-based slurs and then hailed some other men to come to the spot. The upper caste men allegedly thrashed all four youth and then banged Jayesh’s head against a wall.

Prakash, who managed to flee the spot, had filed the police complaint in the case.

A report in the Times of India said while quoting Prakash’s complaint identified a person named Sanjay Patel as the main perpetrator and that it was Sanjay who gathered seven other upper caste men to drag away Jayesh and beat him to death.

Prakash said that Sanjay enquired from Jayesh about why he was sitting near the temple and “when we told him that we were watching garba, he started abusing us and hurled casteist insults.” The eyewitness has said in his complaint that the attackers first thrashed Jayesh and then picked him up and flung him. Prakash recounts that his cousin’s head banged against a wall and that “though he suffered severe head injury, they (Sanjay and other accomplices) continued to beat him.”

Sources said that the attackers fled the spot after people from around the area began gathering at the scene and started enquiring about the commotion. Prakash told the police that “Jayesh had fallen unconscious and we rushed him on a bike to Borsad hospital from where he was taken to Karamsad Medical College and Hospital. Doctors checked him and declared him dead.”

The Times of India quoted Anand superintendent of police Saurabh Singh as saying: “all the eight accused have been arrested and were being interrogated. The accused have been booked for murder and under sections of Prevention of Atrocities against Scheduled Caste and Scheduled Tribes Act.”

Besides Sanjay Patel, the other accused have been identified by the police as Sanjay’s brother Jignesh and their friends Chintan Patel, Dhaval Patel, Rutvij Patel and his brother Vicky Patel, Ripen Patel and Dipesh Patel.

Jayesh’s murder comes close on the heels of Dalit youths being attacked by upper caste Rajput community members for sporting moustaches in Gandhinagar district in separate incidents on September 25 and 29.

In July last year, Gujarat had witnessed massive state-wide protests by Dalits after four members of the community were tied to a car and flogged for allegedly killing a cow. It later turned out that the four Dalit men were actually removing the carcass of a cow that had died of natural causes.