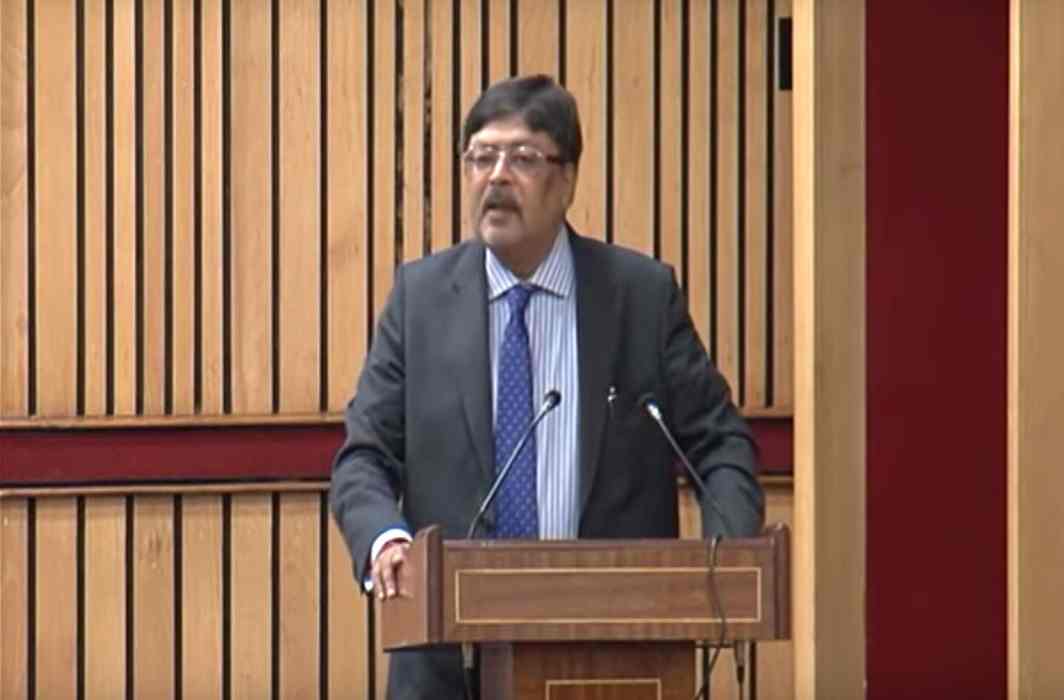 Talking to ANI, Mitra said, “I have given resignation. I have not decided when or where I will join, I am not going to disclose it.”

Earlier the week, Mitra said that he had had a meeting with TMC chief Mamata Banerjee. “I met her [Mamata Banerjee] for advertisement in my paper in Kolkata. But we did not discuss about my joining [the TMC],” he told The Hindu on Monday.

Mitra, who is the Editor and Managing Director of Delhi-based English language daily ‘The Pioneer’, has been close to Mamata Banerjee.

In BJP, Mitra was considered to be close to party veteran L K Advani. He has been sidelined under the Narendra Modi-Amit Shah leadership.

Before him, a senior BJP leader from Rajasthan, Ghanshyam Tiwari had resigned over differences with chief minister Vasundhara Raje and alleged dictatorship in the party under Amit Shah. Earlier, former Union finance minister Yashwant Sinha had also quit the party.