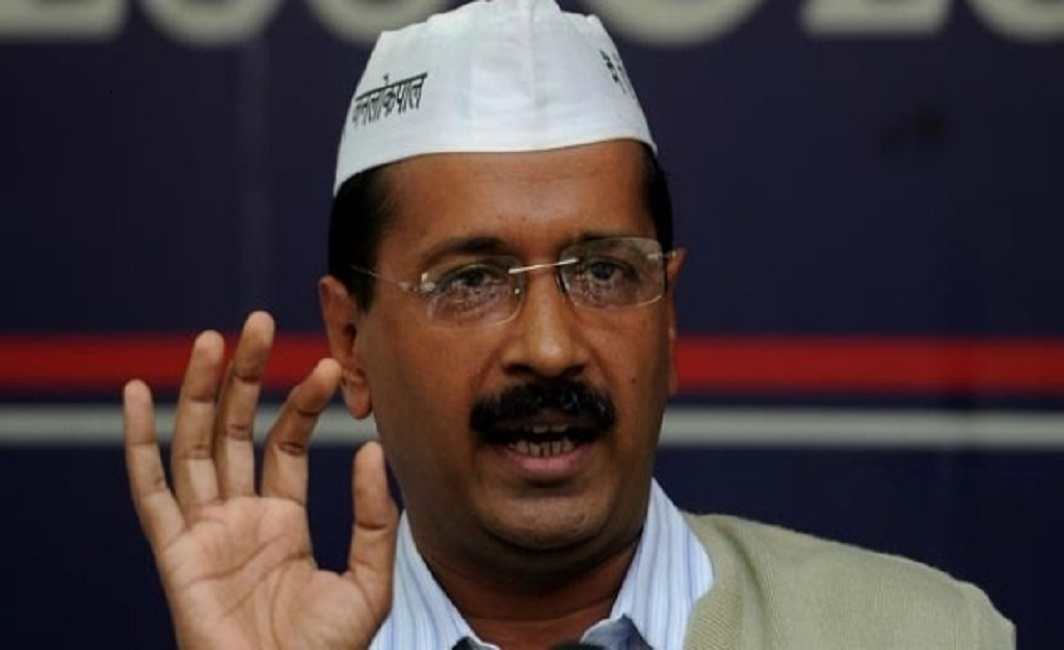 Seven people and nearly 100 have been injured in clashes that happened in Delhi’s northeast areas between anti and pro-Citizenship (Amendment) Act (CAA) protesters.

Calling the on-going clashes ‘unfortunate’, Kejriwal appealed to the people of Delhi to maintain calm.

“I appeal to all Delhites to maintain peace. We are worried about the violence in northeast Delhi. Several policemen and civilians were injured and some lost their lives. Several houses were set ablaze and shops were damaged. It is very unfortunate,” said the Chief Minister.

“MLAs of the affected areas informed me that there is a severe shortage of police force and police can’t take action till they receive orders from the top. I have also asked District Magistrates to take out peace march with police in these areas,” he added.

Kejriwal has asked hospital authorities to be prepared and provide quality medical aid to the injured. Fire department has been asked to coordinate with Police and reach the affected areas on time.

Earlier, the CM tweeted that he is “very worried” about the prevailing situation in certain parts of Delhi and called an urgent meeting of all party MLAs of the violence-hit areas.

Am v worried abt prevailing situation in certain parts of Del. All of us together shud make all efforts to restore peace in our city. I again urge everyone to shun violence

Heavy security has  been deployed in Maujpur area, after stone-pelting was reported in the area today morning.

Hundreds of protesters had gathered under the Jaffarabad Metro station on Saturday for a peaceful anti-CAA protest. The next morning was also peaceful till BJP leader Kapil Mishra, who has a history of making communal and incendiary comments, held a pro-CAA rally in the area. At the rally, he gave an “ultimatum” to the Delhi police to clear the roads in the area or else, he said, they would have to hit the streets.

In view of the violence, Section 144 has been clamped in the northeast district of Delhi. Police have said the order will remain in force for one month, till March 24.

Jaffrabad, Maujpur-Babarpur, Gokulpuri, Johri Enclave and Shiv Vihar metro stations remain closed due to the on-going clashes.
Did you find apk for android? You can find new Free Android Games and apps.