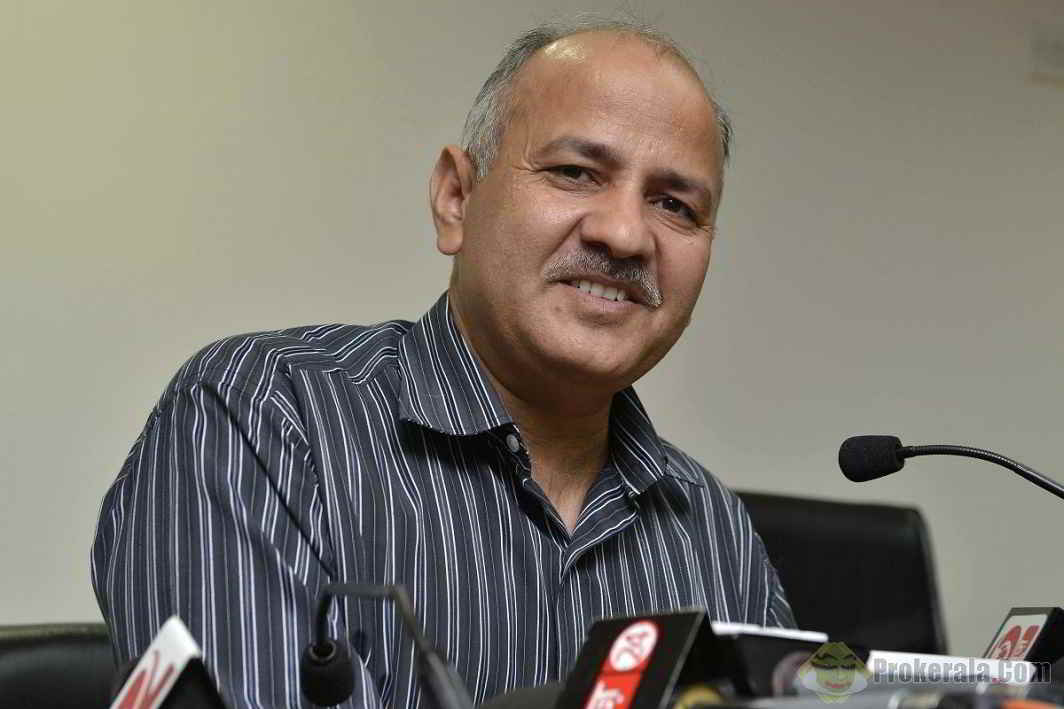 Delhi Deputy Chief Minister and Aam Aadmi Party deputy chief Manish Sisodia on Friday claimed that “someone” had hacked his Twitter handle and been using it to post tweets against veteran anti-corruption activist Anna Hazare.

Sisodia posted a message on his account, and said he was unable to delete the former offending comments and asked people not to believe them.

“I have greatest respect for Anna ji. (I) Can never say such things against him. Pls don’t believe them (the posts),” the Delhi Deputy CM tweeted.

Whether Sisodia managed to regain control over his account is still unknown.

The AAP leader was an influential person in the India Against Corruption movement led by Hazare and Delhi Chief Minister Arvind Kejriwal.

Kejriwal announced his decision to form the Aam Aadmi Party in 2012 which irked the anti-corruption leader, who has since been at odds with the AAP chief.

Hazare described the recent MCD polls debacle of AAP as a result of Delhi CM’s quest for power.

The anti-corruption activist said that the AAP leader has dashed his hopes with the surfacing of the Shunglu panel report that levelled allegations of gross abuse of power by Delhi government.