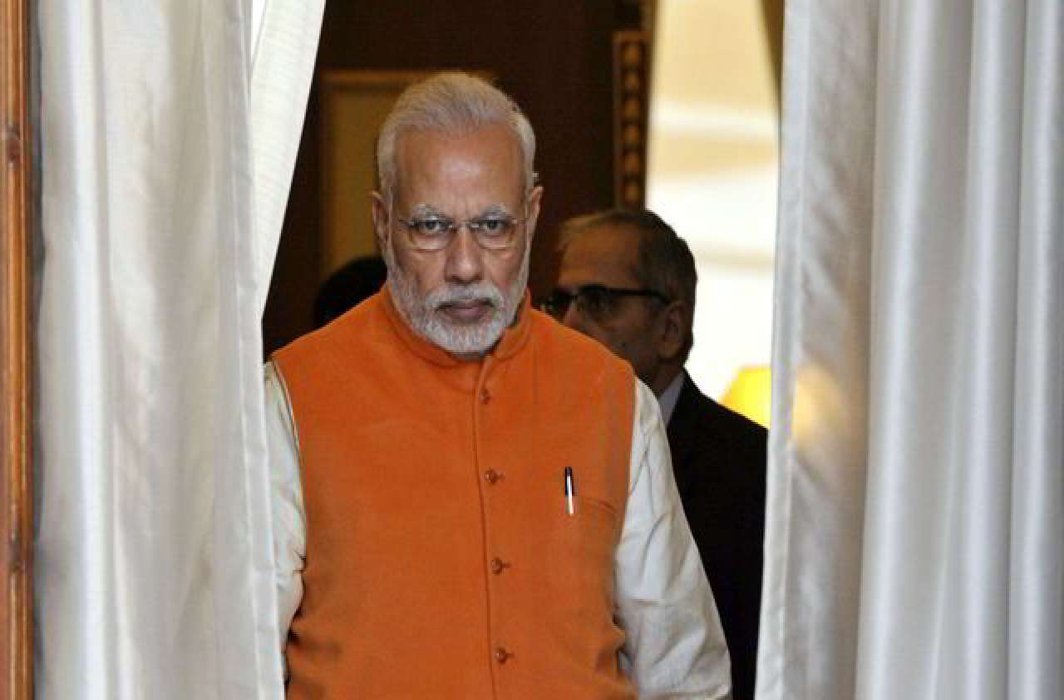 Ishrat Jahan, one of the petitioners who had moved the Supreme Court against instant triple talaq, credits Prime Minister Narendra Modi for “revolutionary law”

If Prime Minister Narendra Modi sought to reach out to scores of Muslim women who fell victim to instant triple talaq with the Bill that makes the “unconstitutional and unislamic practice” a cognisable offence, then his move has clearly struck the right chord.

Modi ji made a revolutionary law in the interest of victims, I was very happy. I will work in the party's women wing: Ishrat Jehan, #TripleTalaq petitioner who joined BJP pic.twitter.com/32QEGGqKBS

Even as legal experts, the Sunni Muslim clergy and members of the All India Muslim Personal Law Board slam the Muslim Woman (Protection of Rights on Marriage) Bill which was passed by the Lok Sabha last week, Ishrat Jahan – one of the five women who had fought a legal battle in the Supreme Court to have talaq-e-biddat declared as “illegal”, has now joined the Bengal unit of the BJP.

Jahan, who had been divorced by her husband through a telephonically pronounced talaq-e-biddat, has hailed the Prime Minister for bringing a “revolutionary law” that strengthens the Supreme Court’s ban on instant triple talaq.

“Modi ji made a revolutionary law in the interest of victims, I was very happy,” Jahan told reporters  on Monday. She had joined the BJP at its Howrah office in Bengal on Saturday, a day after the Lok Sabha passed the Muslim Woman (Protection of Rights on Marriage) Bill, 2017 by a voice vote.

Jahan said she “I will work in the party’s women wing”. Sources in the BJP claim that Jahan’s joining the saffron party would be extensively publicised by party leaders as a sign of acceptance of the BJP among the Muslims, especially women. The party, which has been desperately trying to make electoral in-roads in Bengal – a state with a substantial Muslim population – will clearly project Jahan as a prominent face from the community to have embraced the saffron party which is seen as a pro-Hindutva, anti-Islam outfit.

With Bengal chief minister Mamata Banerjee and her Trinamool Congress consistently trying to woo the Muslim electorate of the state, Jahan’s decision to join the BJP and sing paeans of Modi is likely to make for some interesting political manoeuvrings in the eastern state.

For the BJP, its stand against instant triple talaq has been one that was aimed from the very beginning at reaching out to the women folk in the Islamic community. In early 2017, when the BJP swept the Uttar Pradesh Assembly polls and won several seats which had a dominant Muslim electorate, its leaders had claimed that the party’s stance against talaq-e-biddat had helped win over substantial Muslim votes – not just of the women but also of the progressive elements within the community.

The Bill, which has raised strong concerns over its provisions – including that of a three-year jail term for any Muslim husband who pronounces talaq-e-biddat – is likely to be placed before Rajya Sabha for consideration and passage on Tuesday. If the Opposition, which has a majority in the Rajya Sabha, fails to prevent the Bill’s passage, the BJP will create a legislative history of sorts by outlawing the practice which the Supreme Court had, in August last year, declared as “arbitrary, unconstitutional, unislamic and illegal”.