Since 2014, she has been serving the hungry and old

There is an ineffable sense of fulfillment in lending a helping hand to the utterly destitute. This is being felt by Pallavi Mittal, a housewife, running Apna Ghar Ashram in Shamli, 90 km from Delhi, where 79 of the poorest are given food, clothing and shelter. They are called “prabhus’ or divinities because of the belief that if you serve the poor you are serving God.

Pallavi founded the ashram in 2014, where the helpless and socially abandoned people are provided food, shelter and clothing along with medical care. Many of them are mentally ill and the Ashram provides them treatment.. 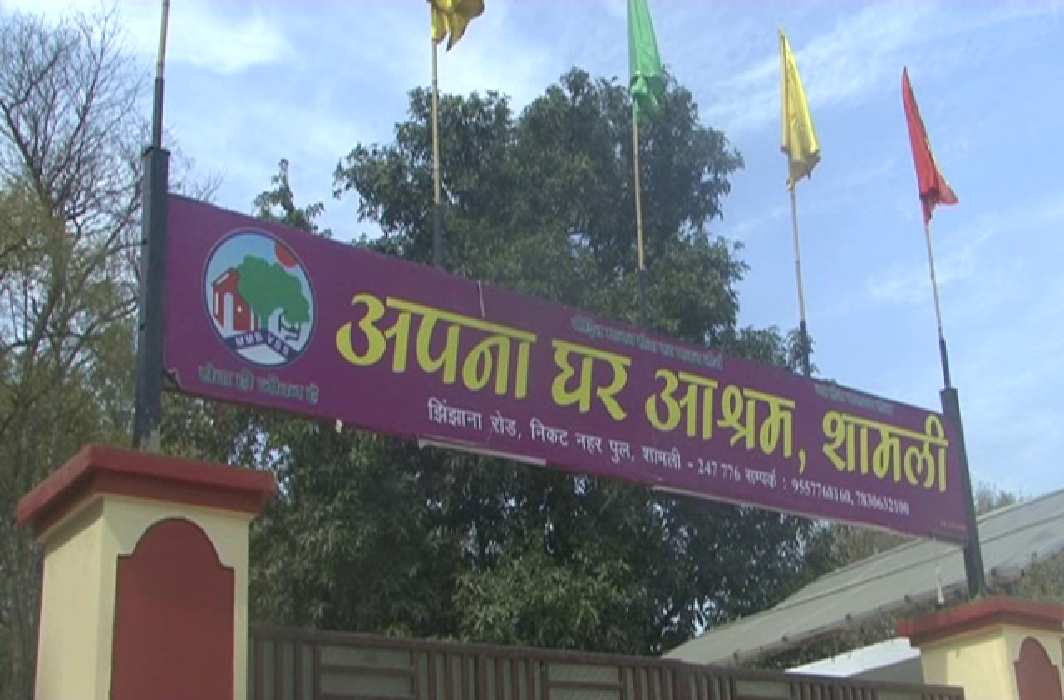 The Ashram has a staff of 15. All prabhus or inmates are given a daily bath and change of clothes. And they are served breakfast, lunch and dinner.

Pallavi says she does not feel tired serving the needy and the aged. Many of them were brought from landfills or where leftover food was thrown. The abandoned folk are picked up by an ambulance as soon as the Ashram gets to know of them.

She also said many people support the Ashram through donating food and other needs of the inmates. Many people mark the death anniversaries of dead relatives, and even celebrate their birthdays, by donating food to the Ashram.

Pallavi reaches the Ashram at 10 in the morning, serves the ‘prabhus’, aska their well being, and sometimes even mediates among the quarrelling inmates. She serves food to the inmates, touches their feet and greets them with folded hands.