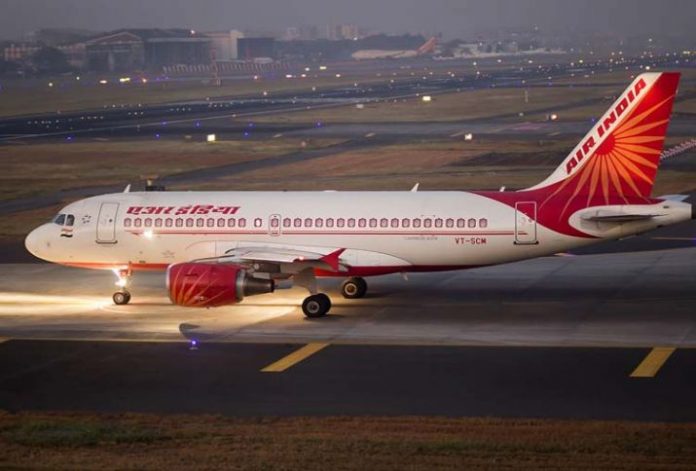 Aryan Khan, son of Bollywood superstar Shah Rukh Khan, has been sent to judicial custody by the Magistrate’s court in the drug case. The Mumbai Court will hear Aryan Khan’s bail plea tomorrow at 11 am. He was produced in Killa court in Mumbai on Thursday after he was arrested by the NCB in connection with a drugs case last week.

India has decided to allow foreign tourists from November 15, for those coming from charted plane will be granted visas from October 15. Ministry of home Affairs (MHA) on Thursday announced that government has decided to lift the COVID barrier for International travellers, which will also benefit country’s economy through tourism.

In the Kangana Ranaut-Hrithik Roshan war of words, the Thalaivi actor has taken a jibe and has targeted Shah Rukh Khan’s son. She posted a story on her Instagram in which she said that all the mafia pappu are now coming in Aryan Khan’s defence. Read full story here.

BJP Pilibhit MP Varun Gandhi and his mother Union Minister Maneka Gandhi were dropped from the list of national executives chosen by the party. Observers say this is in response to Varun Gandhi’s tweets critical of the Uttar Pradesh government’s handling of the farmers’ protest including the recent deaths in Lakhimpur Kheri.

A new video of car mowing down farmers in Lakhimpur Kheri is doing rounds on the internet. Varun Gandhi also shared the video on his social media handle and said that this video is crystal clear. He further wrote that the protestors cannot be silenced through murder. He concluded by saying that there should be accountability for the innocent blood of farmers that has been spilled and justice must be delivered before a message of arrogance and cruelty enters the minds of every farmer. Read full story here.

In Srinagar, a suspected militant group shot two teachers. Earlier, the same group shot three civilians including a pharmacist Makhan Lal Bindroo, Kashmiri Pandit. After his demise, his daughter Shraddha Bindroo said that her father may have died but his spirit will always live on. Read full story here.

9 people killed, 27 injured in collision between a truck and a passenger bus in Barabanki

An accident took place in Uttar Pradesh’s Barabanki in which 9 people died, 27 injured as a collision took place between passenger bus and truck. The DM reported that the injured have been shifted to the trauma centre.

In the latest development in Lakhimpur Kheri violence, the Uttar Pradesh government has announced that a single-member commission of enquiry will take place and it will be headed by High Court Judge Awanish Kumar Awasthi. The hearing of the matter will take place today and the bench will be led by Chief Justice of India NV Ramana.