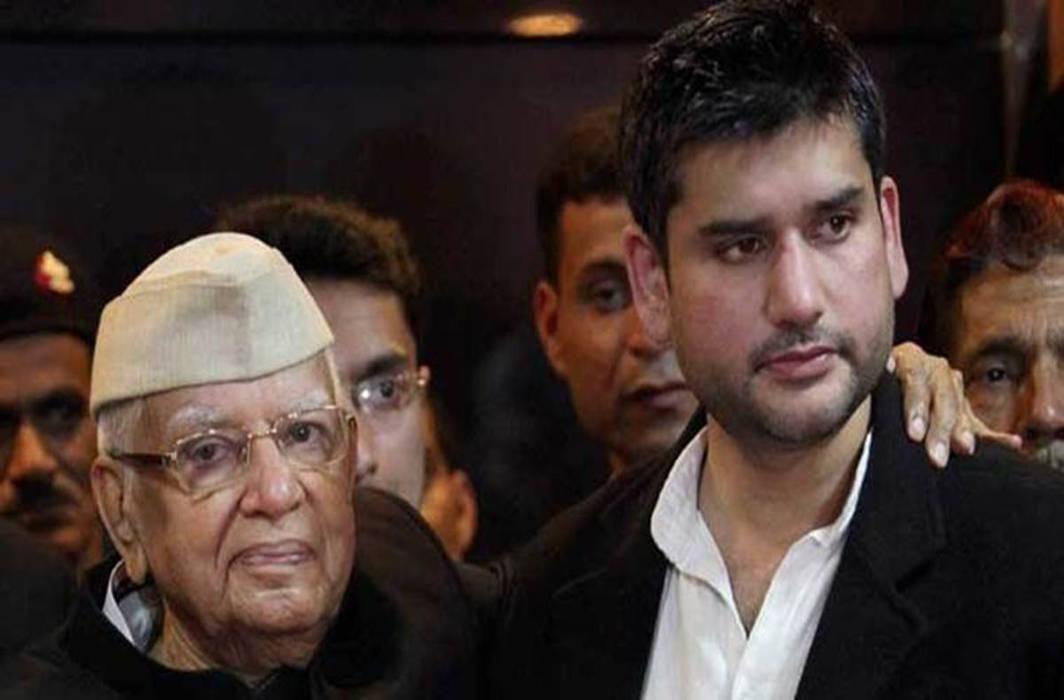 The wife of Rohit Shekhar Tiwari, the son of former Uttar Pradesh Chief Minister ND Tiwari, has been arrested for his murder.

Apoorva Shukla Tiwari was questioned for three days as the police investigated the death of Rohit Shekhar, who was allegedly suffocated with a pillow on April 16.

“We have arrested Apoorva with the help of scientific evidence and FSL (forensic) report. She confessed that she has murdered her husband and cited unhappy marriage as the reason,” senior police officer Rajiv Ranjan told IANS.

“She entered Rohit’s room on April 16 and executed the crime. She later destroyed the evidences. All this happened within one-and-half hours,” he said, adding that she initially tried to mislead the Crime Branch team which arrested her.

Last week, the police said he was murdered and a pillow may have been used to smother him.

Rohit Tiwari, 40, was earlier said to have died of a cardiac arrest. He had gone to Uttarakhand to vote on April 12 and had returned to Delhi on the night of April 15. He could be seen on one of the CCTVs in his Defence Colony home, taking support of the wall as he walked, apparently drunk.

The next day, Rohit’s mother Ujjwala Tiwari was at the Max Hospital for treatment when she received a call from home that he was unwell and bleeding from his nose. She then took an ambulance that brought Rohit to the hospital.

At that time of the phone call, Rohit Tiwari’s wife Apoorva, his cousin Siddharth and domestic helps was at home, the police said. Rohit Shekhar was declared dead in hospital.

He had fought a six-year-long battle in court to prove that he was the son of ND Tiwari, a veteran Congress leader who was chief minister of Uttar Pradesh and Uttarakhand.

ND Tiwari had refused to give his blood sample for a DNA test in 2012 but relented later. In 2014, the Delhi High Court declared that ND Tiwari was Rohit Shekhar’s biological father.