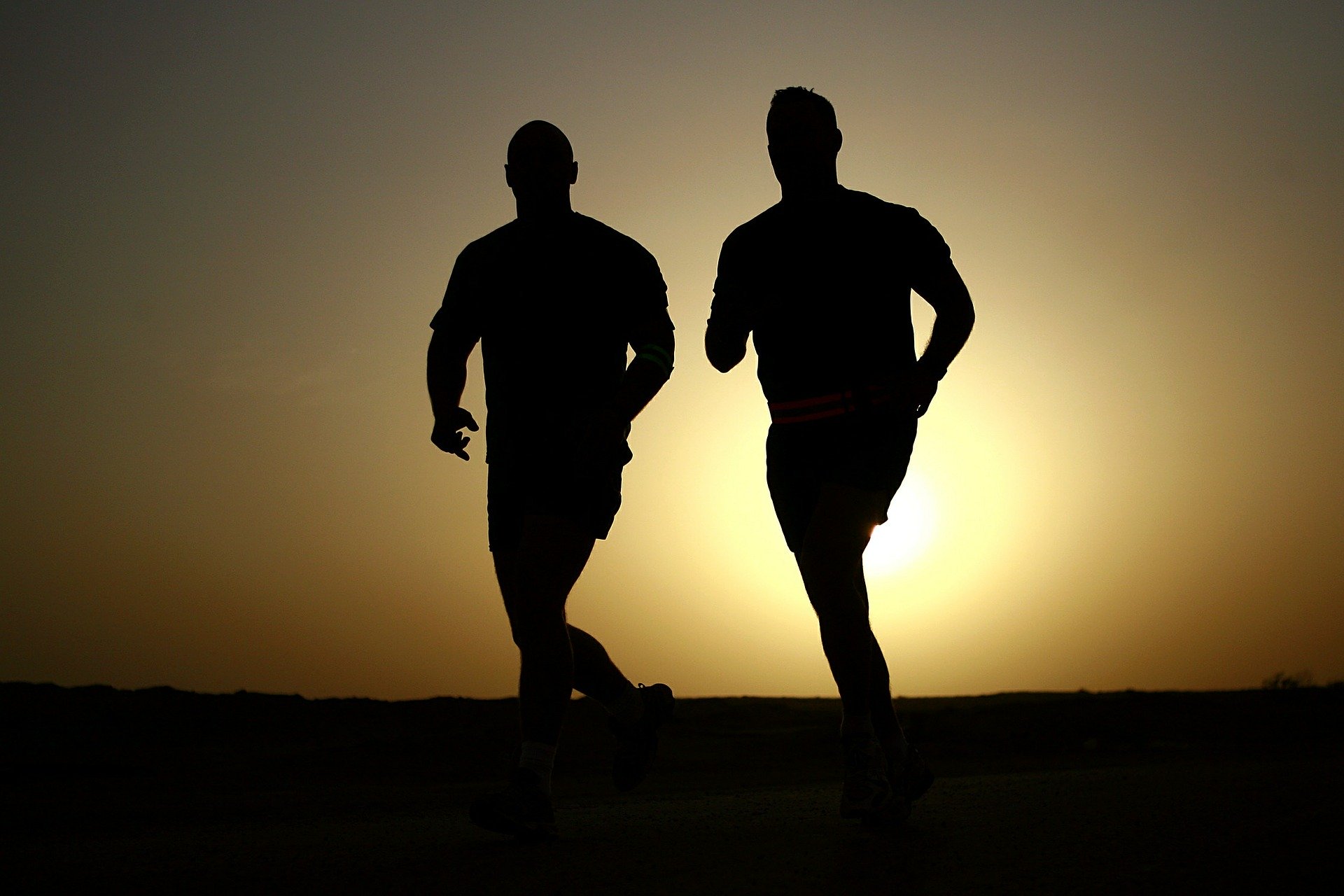 When will I die?

This question has endured across cultures and civilisations. It has given rise to a plethora of religions and spiritual paths over thousands of years, and more recently, some highly amusing apps.

But this question now prompts a different response, as technology slowly brings us closer to accurately predicting the answer.

Predicting the lifespan of people, or their “Personal Life Expectancy” (PLE) would greatly alter our lives.

On one hand, it may have benefits for policy making, and help optimise an individual’s health, or the services they receive.

But the potential misuse of this information by the government or private sector poses major risks to our rights and privacy.

Although generating an accurate life expectancy is currently difficult, due to the complexity of factors underpinning lifespan, emerging technologies could make this a reality in the future.

How do you calculate life expectancy?

Predicting life expectancy is not a new concept. Experts do this at a population level by classifying people into groups, often based on region or ethnicity.

Also, tools such as deep learning and artificial intelligence can be used to consider complex variables, such as biomedical data, to predict someone’s biological age.

Biological age refers to how “old” their body is, rather than when they were born. A 30-year-old who smokes heavily may have a biological age closer to 40.

Calculating a life expectancy reliably would require a sophisticated system that considers a breadth of environmental, geographic, genetic and lifestyle factors – all of which have influence.

With machine learning and artificial intelligence, it’s becoming feasible to analyse larger quantities of data. The use of deep learning and cognitive computing, such as with IBM Watson, helps doctors make more accurate diagnoses than using human judgement alone.

This, coupled with predictive analytics and increasing computational power, means we may soon have systems, or even apps, that can calculate life expectancy.

There’s an app for that

Much like existing tools that predict cancer survival rates, in the coming years we may see apps attempting to analyse data to predict life expectancy.

However, they will not be able to provide a “death date”, or even a year of death.

Human behaviour and activities are so unpredictable, it’s almost impossible to measure, classify and predict lifespan. A personal life expectancy, even a carefully calculated one, would only provide a “natural life expectancy” based on generic data optimised with personal data.

The key to accuracy would be the quality and quantity of data available. Much of this would be taken directly from the user, including gender, age, weight, height and ethnicity.

Access to real-time sensor data through fitness trackers and smart watches could also monitor activity levels, heart rate and blood pressure. This could then be coupled with lifestyle information such as occupation, socioeconomic status, exercise, diet and family medical history
All of the above could be used to classify an individual into a generic group to calculate life expectancy. This result would then be refined over time through the analysis of personal data, updating a user’s life expectancy and letting them monitor it.

Two sides of a coin

Life expectancy predictions have the potential to be beneficial to individuals, health service providers and governments.

For instance, they would make people more aware of their general health, and its improvement or deterioration over time. This may motivate them to make healthier lifestyle choices.

Governments may be able to use predictions to more efficiently allocate limited resources, such as social welfare assistance and health care funding, to individuals and areas of greater need.

That said, there’s a likely downside.

People may become distressed if their life expectancy is unexpectedly low, or at the thought of having one at all. This raises concerns about how such predictions could impact those who experience or are at risk of mental health problems.

When will it happen?

Scientists have been working on ways to predict human life expectancy for many years.

The solution would require input from specialists including demographers, health scientists, data scientists, IT specialists, programmers, medical professionals and statisticians.

While the collection of enough data will be challenging, we can likely expect to see advances in this area in the coming years.

If so, issues related to data compliance, as well and collaboration with government and state agencies will need to be carefully managed. Any system predicting life expectancy would handle highly sensitive data, raising ethical and privacy concerns.

It would also attract cyber criminals, and various other security threats.

This article is republished from The Conversation under a Creative Commons license. Read the original article.