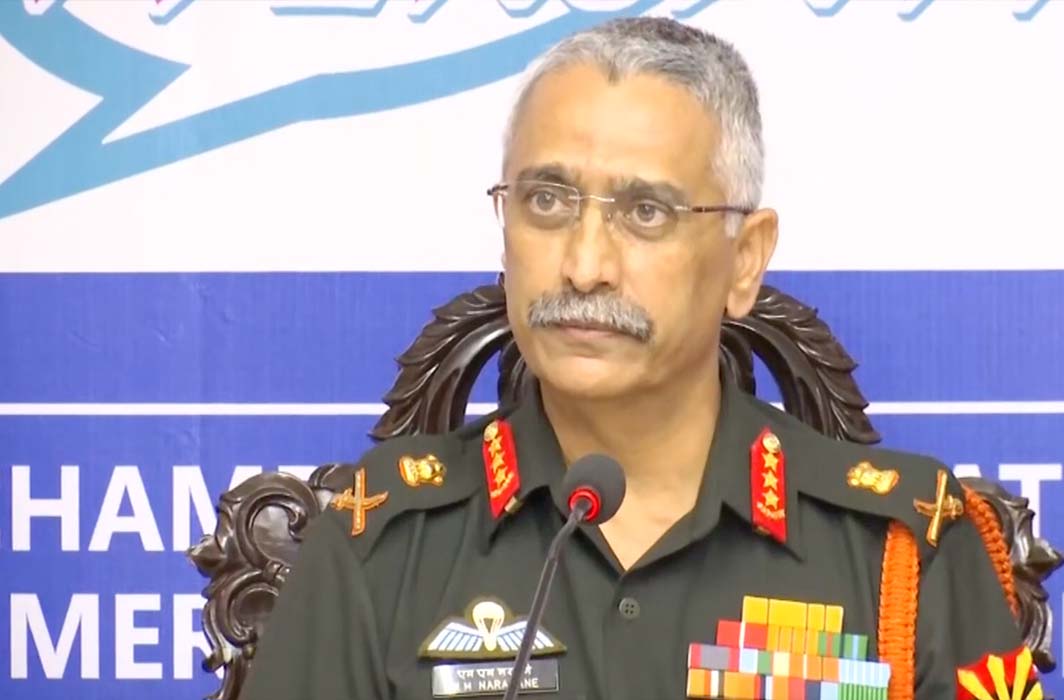 Army chief General MM Naravane, who is visiting Ladakh In the backdrop of fresh tensions between India and China along the Line of Actual Control (LAC), said the situation is slightly tense along the LAC.

Naravane, who is on 2-day visit to Ladakh, said the Army had been deployed in a precautionary measure so that India’s security and integrity continued to be safeguarded. The General said he had visited different locations and had talked to officers, junior commissioned officers and took stock of the preparedness.

In his assessment, the morale of the forces is high and the jawans and the officers are ready to deal with any challenge they may face. However, the General said the problems can be tided over fully through talks.

The forces have been on alert mode days after Chinese troops made fresh attempts to change the status quo along the southern bank of the Pangong lake triggering a further escalation. This comes even as talks were on at Brigadier level between the two armies.

Yesterday, speaking at the US-India Strategic Partnership Forum (USISPF) conclave, Chief of Defence Staff General Bipin Rawat warned of the two-front threat from China and Pakistan. However, Indian armed forces were fully prepared to deal with it, he added.

The Army chief’s comment came on a day when there was speculation over whether Defence Minister Rajnath Singh, who is in Moscow for a crucial meeting of the Shanghai Cooperation Organisation, would meet his Chinese counterpart Wei Fenghe, who is said to have sought a meeting with Singh.

The situation in Ladakh has been flaring since May this year, first over the Galwan Valley and now around the Pangong lake. Indian forces have occupied a series of strategic heights to thwart any Chinese action. The Indian Army has also rushed in additional troops and armoury to the region.