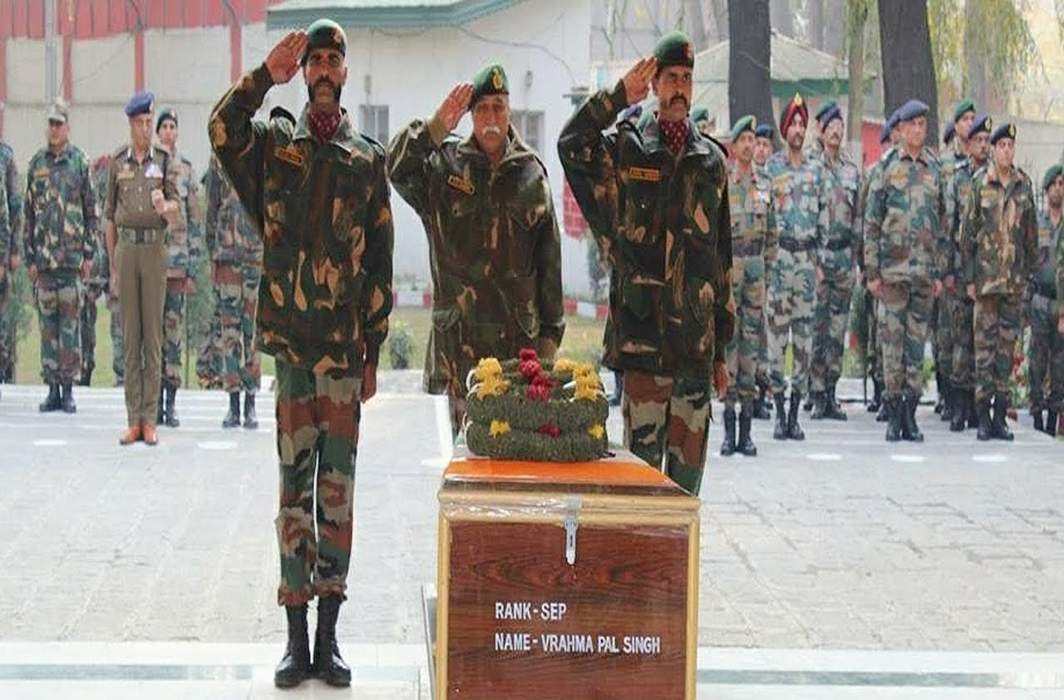 Two days after 5 CRPF jawans were gunned down by militants in Pulwama, BJP MP from Rampur Dr Nepal Singh says no device can stop bullets from killing soldiers

While Prime Minister Narendra Modi constantly reminds security forces and the nation of his commitment towards India’s soldiers, a parliamentarian from the saffron party – Dr Nepal Singh – embarrassed the BJP and insulted martyrs on Monday by claiming that “army men die every day” and that there is “no device that can stop bullets from killing soldiers”.

The controversial remarks by Dr Nepal Singh, the BJP MP from Rampur Lok Sabha constituency, came close on the heels of five CRPF jawans being gunned down by terrorists at the Awantipora training centre in Pulwama district of Jammu and Kashmir on Sunday.

The Rampur MP apparently dismissed the deaths of the soldiers as a “daily affair” as he suggested that: “They die every day in the Army. Is there a country in which Army personnel don’t get killed in a fight… When there is a scuffle in a village, someone is bound to get injured. Tell me one device that can help in saving lives. Is there any such device that can make the bullets ineffective?”

As his remarks triggered an outrage and left his party – the BJP – embarrassed, the Rampur MP on Tuesday sought to claim that he had been misinterpreted and issued an apology. His clarification, however, was a bizarre one.

“I have not insulted the Army and security forces in any way. I am disturbed by the controversy triggered by my statement which was misinterpreted and I apologise if sentiments were hurt… what I had said was that scientists are working tirelessly to invent some device which deflect bullets so that our soldiers are not hurt in battle,” Singh said on Tuesday. 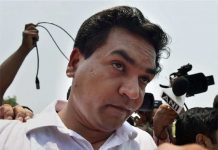