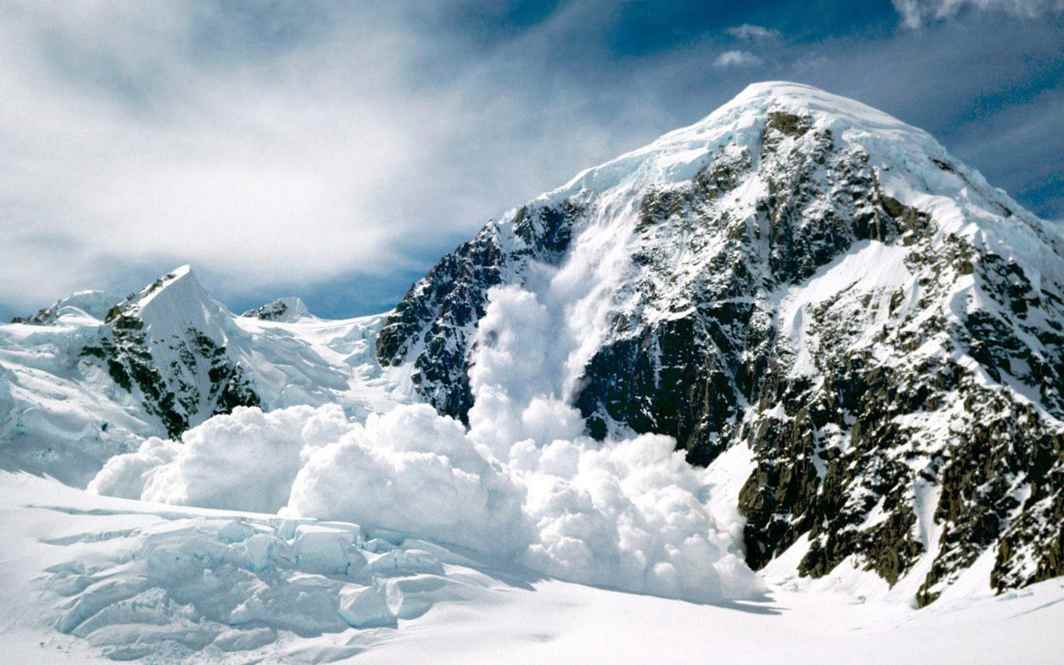 On December 12, at least five jawans went missing, after an avalanche struck a forward post at Gurez and Nowgam sectors of North Kashmir.

The Indian Army on Tuesday confirmed that the bodies of three soldiers – who earlier went missing on December 12 after an avalanche hit a forward post in the Gurez and Nowgam sector of Jammu and Kashmir – have been recovered.

According to Defense Ministry spokesperson Colonel Rajesh Kalia, while bodies of two Army jawans had been recovered from the Gurez sector of the Line of Control (LoC) in Bandipora, another soldier’s body was recovered from Nowgam sector of Kupwara. However, two soldiers – who also went missing last week – had reportedly slipped into a deep gorge in Nowgam sector of the Line of Control (LoC) and were still to be found.

“Searches are on for the bodies of two more soldiers, who are still missing,” said Rajesh Kalia.

On December 12, at least five Indian Army jawans went missing, after an avalanche – triggered by heavy snowfall – struck a forward post at Gurez and Nowgam sectors of North Kashmir’s Bandipora district. To recover the bodies of the missing soldiers, the Army earlier asserted that they had deployed specially trained teams of its High Altitude Warfare School (HAWS).

Days back, the MET department and the Indian Army’s Snow Avalanche Study Establishment (SASE) predicted avalanches in the upper regions of the valley and had warned Army jawans deployed across the Line of Control (LoC). With 40 observatories in various locations, the Army’s SASE unit regularly issues warnings and alerts to armed force soldiers who are deployed in high-altitude areas and along the LoC.

Surrounded by high mountains, the Gurez valley – which is around 150 km away from Srinagar – is connected to the rest of Kashmir through a road link which passes at an altitude of more than 11,000 feet. Being mostly isolated during the winter due to extreme weather conditions, Gurez is one of the most-preferred infiltration routes for terror outfits.