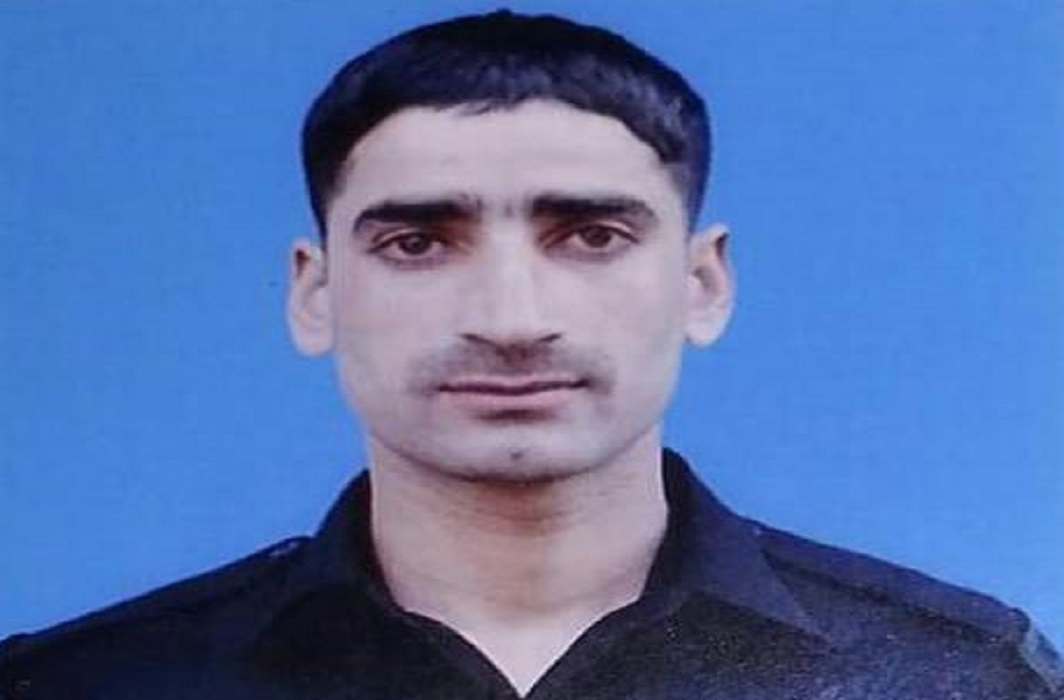 According to reports, police suspects that Thokar may have joined hands with terror group Hizbul Mujahideen.  “Thokar deserted the army on the intervening night of July 5-6. He has ranaway with the service assault rifle and three magazines,” an official was quoted saying.

An alert has been sounded in Kashmir valley after authorities discovered the matter. In addition, man hunt has also been launched to track the soldier.

The speculation gains relevance as Hizbul Mujahideen is planning to recruit 40 local militants ahead of the death anniversary of slain militant Burhan Wani on July 8.

Earlier several policemen have decamped with service rifles and joined militancy in south Kashmir. However this is first such case for the Indian Army.