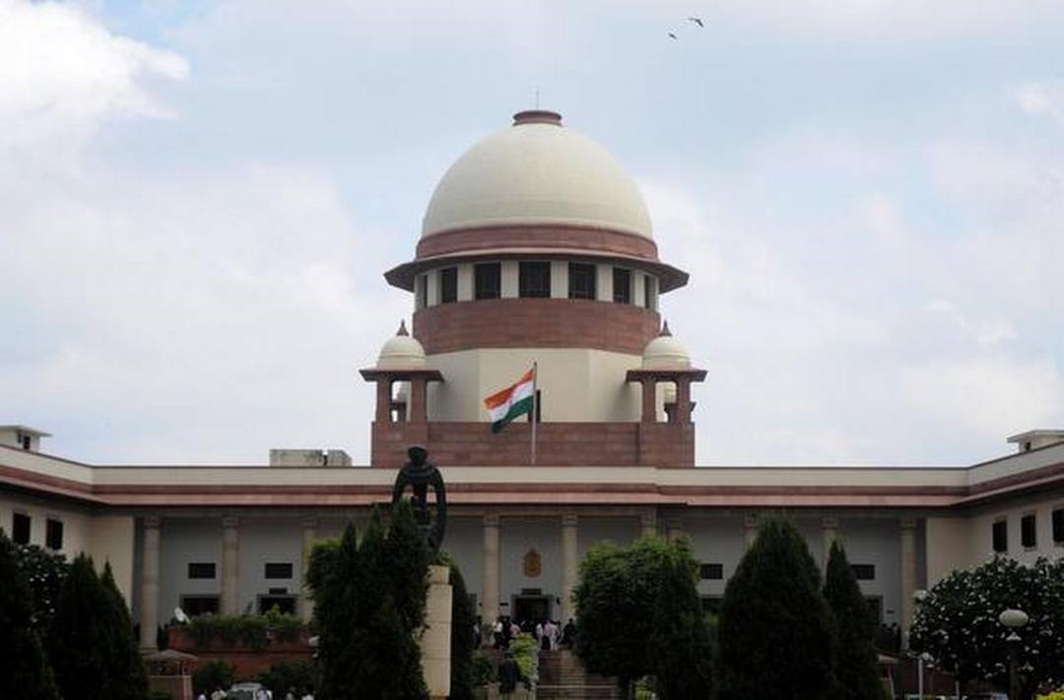 Liberty of people cannot be curtailed on mere conjectures, said the Supreme Court on Wednesday, September 19, as it resumed hearing on the petition filed by Romila Thapar and four other eminent citizens challenging the controversial arrests of five civil liberties activists by the Maharashtra police on August 28.

The Supreme Court bench of Chief Justice Dipak Misra and Justices AM Khanwilkar and DY Chandrachud said that those at the helm of institutions may not like everything that is said about them, but that cannot be a ground for stifling them. Our institutions should be robust enough to accommodate dissent, said the bench.

The activists – Sudha Bharadwaj, Vernon Gonsalves, Arun Ferreira, Varavara Rao and Gautam Navlakha – continue to be under house arrest as per interim orders of the apex court that were issued on August 29, preventing Maharashtra Police from taking them away. The SC extended the house arrest by another day. The hearing will continue tomorrow.

The bench emphasised upon a need to have a distinction between dissenting views and subverting law and order.

“We cannot stifle liberty on the altar of conjectures. We will look at all these attempts with the hawk’s eyes,” said Justice DY Chandrachud.

“Our institutions should be robust enough when there is an opposition to the system or even to this court. Then there has to be something different to constitute subversion of law and order as far as elected government is concerned,” observed Justice Chandrachud.

He added, “We may not like it but we must also accept there could be dissent… Let us make a clear-cut distinction between an opposition and attempts to create disturbance, overthrow government etc.”

Senior advocate Abhishek Manu Singhvi, appearing for the petitioners, began his submissions by questioning the veracity of the evidence cited by the prosecution to justify the arrest of the five activists. The documents in question were letters reportedly recovered by the Maharashtra police during its probe into the January 1 Bhima Koregaon communal clashes which allegedly point towards a plot to assassinate Prime Minister Narendra Modi, allegations of the involvement of the five arrested activists in the said plot and their alleged links with banned organization CPI (Maoists).

“Eight months after the Elgar Parishad (the January 1 event in Bhima Koregaon, Pune, that preceded the communal clashes between members of the scheduled caste community and Upper class Marathas), the present detenues were arrested… it is undisputed that none of these five activists were associated with the organisation of the event… they were not even present there…as for the allegation regarding the scheme to attack the office of the Prime Minister on the line of the Rajiv Gandhi assassination, no FIR has been registered (sic). The state itself is not taking the claim seriously,” Singhvi argued.

Singhvi also rubbished the prosecution’s charge that those arrested had a past criminal record. He said that while Sudha Bhardwaj and Gautam Navlakha have no criminal cases registered against them, of the 25 and 11 cases filed against, Varavara Rao and Arun Ferreira respectively, the duo had been acquitted in all. He added that though 19 cases were registered against Vernon Gonsalves, he had been acquitted in 17 while his discharge was pending in one case and an appeal was pending in another.

The counsel for the petitioners then went on to demolish the purported evidence that averred to a plot to assassinate the prime minister and the involvement of the arrested activists in the scheme. Stating that 13 letters had been leaked into the public domain, seven of which point towards the alleged assassination plot, Singhvi said that these letters are purported to have been exchanged between one Comrade Prakash and the five accused. Asserting that these letters are “fabricated”, have not been forensically examined and do not find a mention in any of the FIRs or remand applications linked with the arrests of the five activists, Singhvi placed reliance on the conviction order of Delhi University professor GN Saibaba by a sessions court which records a finding that states that Comrade Prakash is actually Saibaba himself. Singhvi then went on to say that while Saibaba has been in jail since March 2017, the contentious letters in question have all been written in subsequent months and were in fact recovered from the computer of a third party.

Singhvi then reiterated the plea of his clients – Romila Thapar, Maja Daruwala, Devaki Jain, Prabhat Pattnaik and Satish Deshpande – for a court-ordered special investigation team to look into the case filed against the five activists. Additional Solicitor General Tushar Mehta objected to the request stating once again that the petitioners are “strangers” and “have no locus” in the criminal proceedings against those arrested. Singhvi, however, rebutted Mehta’s contention citing several instances where the Supreme Court had used its powers under Article 32 to order a SIT probe in important cases.

Senior advocate Anand Grover, appearing for five activists – Shoma Sen, Rona Wilson, Surendra Gadling, Mahesh Raut and Sudhir Dhawale – who had been arrested in June this year on similar charges of organizing the Elgar Parishad, inciting communal clashes and being Maoists, began his submissions after Singhvi. Stating that he agreed with the arguments advanced by Singhvi, Grover added that the FIR filed against the activists was illegal as a FIR had originally been registered in the Bhima Koregaon case on January 4 and a second FIR on the same issue could be filed as per established directions of the Supreme Court.

Grover pointed at several procedural lapses and misgivings on part of the Maharashtra police in the raids it conducted against the arrested activists and said that only an independent investigation in case, ordered by the Supreme Court, could establish the truth.

Senior advocate Rajeev Dhavan also questioned the arrests and asked the bench “since when has providing legal aid to any group become the basis of registering an FIR against the person (a reference to the cases against Bhardwaj and others)”.

ASG Tushar Mehta, who is representing the Maharashtra government in the case, sought to rebut the arguments made by the counsels for the petitioners and the arrested activists by stating that there was “cogent material” available against the accused. He said that the arrests were conducted “subsequent to careful investigation over six months” and that the entire procedure was executed with “diligence and under the purview of judicial scope”. He also submitted to the bench the case diary and a sealed envelope which reportedly contained the material found by the Maharashtra police during the search and seizure operations against the activists.

When Mehta contended that the activists had regular communication with Maoists and were found to be in possession of Maoist literature, Justice Chandrachud questioned him saying: “many universities send their students for research in Naxal areas and on naxalites, others go there for research purposes too… does that make all of them part of banned naxal organizations?”

Chief Justice Dipak Misra too told ASG Mehta to submit the “best document” (of evidence) that he has against the accused persons.

While Mehta continued to claim that the Maharashtra police had not erred in the arrests of the activists, Justice Chandrachud remarked: “liberty cannot be subjected to conjectures… there has to be a distinction between the opposition and over throwing of a government by Constitutionally impermissible methods.”

After Justice Chandrachud made these remarks, Mehta pointed out that it is also important to see who is the person making the statements.

“Dissent is fine but it is also important who is saying it. If the leader of a banned outfit says it, this will have a different connotation,” said the ASG.

Senior lawyer Harish Salve, who represents the informant of the FIR in this case, also supported this view.

He said, “There must be a distinction between a dissenting view and a criminal act. One may say out of anger that I will burn the Constitution because it has proved to be unfair to certain class. But it is equally important to see who is saying it, what are you saying and where are you saying it.”

It was at this point that Justice Chandrachud retorted that liberty can’t be choked on mere conjectures.

On Monday, the court had said it will quash the case against the five arrested activists if the evidence against them is “cooked up” by the Maharashtra police in connection with the Bhima-Koregaon violence case.

Rao, Bharadwaj, Farreira, Gonzalves and Navalakha were arrested under IPC Section 153 (A), which relates to promoting enmity between different groups on grounds of religion, race, place or birth, residence, language and committing acts prejudicial to maintenance of harmony.

Subsequently, a writ petition was filed in the top court by noted historian Romila Thapar and four other eminent individuals, contending the arrest of the activists was an instance of punishing dissent and difference of opinion.

As an interim reprieve, the bench had said the activists will be placed under house arrest and will not be jailed.

The arguments in the case are expected to continue on Thursday and the interim orders of house arrest of the five activists will continue in force until further orders of the court.