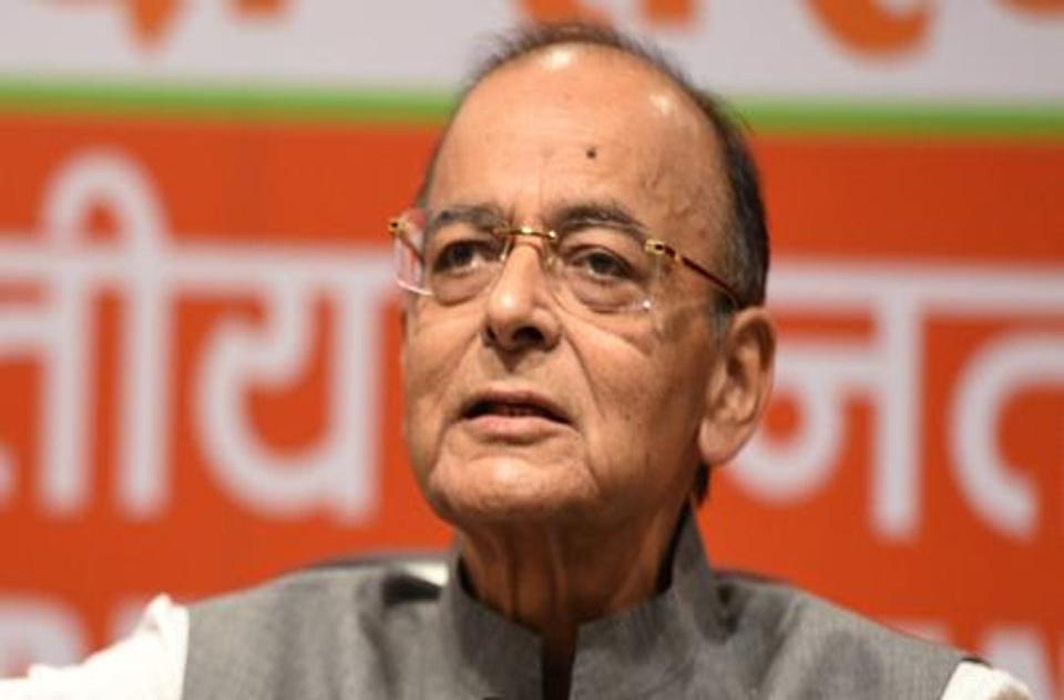 BJP stalwart and former Union minister Arun Jaitley died at All India Institute of Medical Sciences (AIIMS) today (Saturday, Aug 24). He died at 12.07 pm, according to a press release issued by AIIMS.

“It is with profound grief that we inform about the sad demise of Shri Arun Jaitley… Shri Arun Jaitley was admitted in AIIMS, New Delhi on 09/08/2019 and was treated by a multidisciplinary team of senior doctors,” said AIIMS in a statement.

AIIMS had not issued a bulletin on Jaitley’s health after August 10.

Jaitley’s body will be taken to his Kailash Colony home from AIIMS. On Sunday morning, it will be taken to the BJP headquarters. He will be cremated on Sunday afternoon at the NigambodhGhat, party leader Sudhanshu Mittal told PTI.

Jaitley had been having serious health issues for quite some time. He had undergone a renal transplant on May 14 last year at AIIMS with Railways Minister Piyush Goyal filling in for him in the finance ministry at that time.

Jaitley, who had stopped attending office since early April last year, was back in the finance ministry on August 23, 2018.

In September 2014, he underwent bariatric surgery to correct the weight he had gained because of a long-standing diabetic condition.

Jaitley did not contest the 2019 Lok Sabha election presumably because of his ill-health.

After the Narendra Modi-led government returned to power in May, Jaitley told Modi he would not be part of the new government. Jaitley said he had faced some “serious health challenges” in the last 18 months.

A lawyer by profession, Jaitley was the finance minister in the Narendra Modi-led government from 2014 to 2019, and briefly held the defence portfolio in 2017. He was unable to present the Union Budget in February 2019 as he was away in the United States for treatment of a form of cancer.

Arun Jaitley was leader of the Opposition in the Rajya Sabha from 2009 to 2014. In Atal Bihari Vajpayee’s government between 1999 and 2004, he held multiple cabinet portfolios including commerce, and law and justice.

He was often the BJP’s spokesperson during major events and crises, including the air strikes on Balakot in February. During his term as finance minister, Jaitley piloted multiple legislations including the massive demonetisation and Goods and Services Tax exercises.

He studied law and was a senior advocate until he stopped practising in 2009 due to his political duties. As a student, he was a member of the Akhil Bharatiya Vidyarthi Parishad.

Jaitley’s urbane and articulate manner had helped him win friends across party lines and industry.

Several leaders both from the BJP and Opposition parties expressed their condolences after Jaitley died.

President Ram Nath Kovind said that Jaitley had the unique ability to carry out the “most onerous responsibilities with poise, passion and studied understanding”. “His passing leaves a huge void in our public life and our intellectual ecosystem,” Kovind said. “Condolences to his family and associates.” Prime Minister Narendra Modi, who is in the UAE, said Jaitley was a “political giant, towering intellectual and legal luminary.”

“Arun Jaitley Ji was a political giant, towering intellectual and legal luminary. He was an articulate leader who made a lasting contribution to India. His passing away is very saddening. Spoke to his wife Sangeeta Ji as well as son Rohan, and expressed condolences. Om Shanti,” PM Modi tweeted.

Home Minister Amit Shah said Arun Jaitley had guided him for years. “Deeply saddened by Arun Jaitley’s death. His death is a personal loss for me. I have not just lost a senior party colleague but also a member of my family, who guided me for several years,” Mr Shah tweeted.

Jaitley’s long-time colleague and senior BJP leader Rajnath Singh said he will always be remembered for “pulling the economy out of the gloom and putting it back on the right track.”

The Congress also offered condolences to the BJP leader’s family and said that “thoughts and prayers are with them in this time of grief”.

Sonia Gandhi said Jaitley’s contributions to public life will be remembered forever. Former President Pranab Mukherjee said Jaitley was “a leader with deep intellect and knowledge, and a voice of reason”.