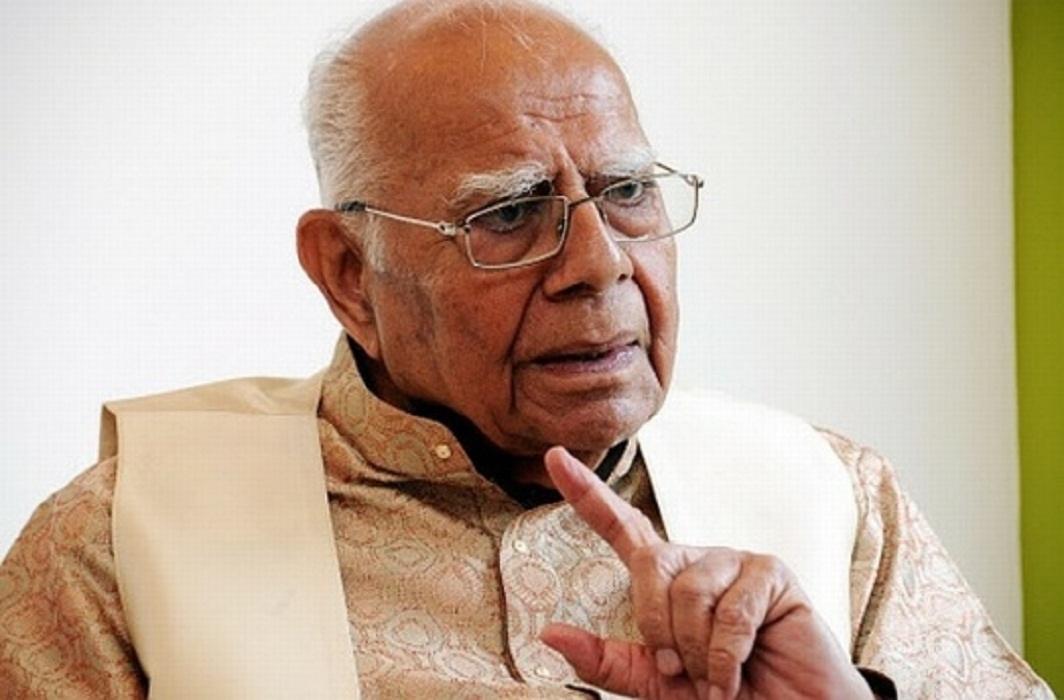 The removal comes after Jaitley filed a fresh defamation case against Kejriwal, on behalf of him, Jethamalani called the minister crook in the court.

Jethamalani was defending Kejriwal in a defamation suit filed by Jaitley in which he asked for Rs 10 crore damage from the Aam Aadmi Party chief and five other party leaders- Raghav Chadha, Kumar Vishwas, Ashutosh, Sanjay Singh and Deepak Bajpai- for accusing him of financial discrepancies in the Delhi and District Cricket Association during his tenure as its president from 2000 to 2013.

Jaitley had filed a fresh criminal defamation case against Kejriwal for instructing Jethmalani to use objectionable words against him during the hearing of DDCA case in Delhi High Court. The lawyer called Jaitley a “crook” in the open court during the minister’s cross-examination in the case on May 17.

The court proceedings came to a halt due to the heated exchange of words between both. Jaitley took strong objection to the word “crook” used by Jethamalani and had sought to know if the senior lawyer had used the word by himself or had been asked to use it by his client.