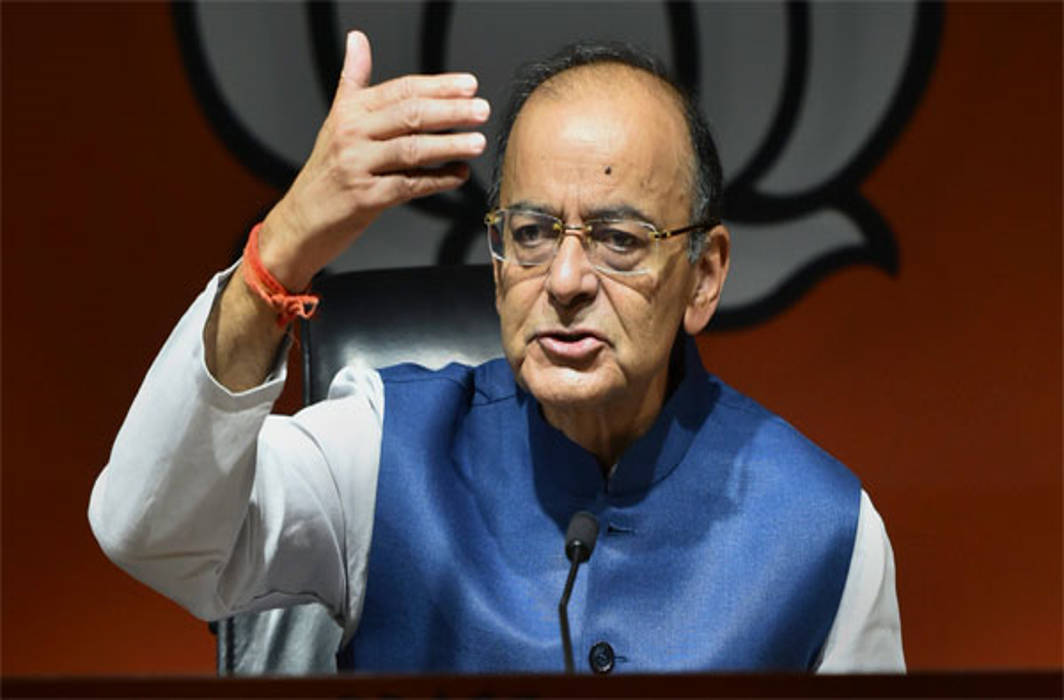 According to media reports, Jaitley has been put on extra-corporeal membrane oxygenation (ECMO), which is used for patients whose lungs and heart are incapable of operating on their own.

He was admitted to the hospital on August 9 after he complained of breathlessness and restlessness. The All India Institute of Medical Sciences (AIIMS) had earlier said a multidisciplinary team of doctors is monitoring him. Several prominent leaders have been visiting the hospital since then to know about his wellbeing.

Health Minister Harsh Vardhan and his deputy Ashwini Kumar Choubey, BJP MPs Rajyavardhan Singh Rathore and Gautam Gambhir, and RSS Sarsanghchalak Mohan Bhagwat are among others who visited the hospital on Sunday.

Union Health Minister Harsh Vardhan had said on Friday (August 16), “Doctors at AIIMS are doing the best they can.”

Jaitley, a lawyer by profession, had been an important part in Prime Minister Narendra Modi’s Cabinet in the BJP government’s first term. He held the finance and defence portfolios, and often acted as the chief troubleshooter of the government.

On May 14, 2018, he had undergone a renal transplant at AIIMS with Railways Minister Piyush Goyal filling in for him in the finance ministry in his absence. In September 2014, he also underwent bariatric surgery to correct the weight he had gained because of a long-standing diabetic condition.

Jaitley did not contest the 2019 Lok Sabha election because of his ill-health.

IPL 2021 Final: From Orange cap to Purple cap winner, here’s list of all records made in tournament

As the IPL 2021 winded up as CSK winning the title, let’s have a look on the individual awards won by the players, such as Orange cap, Purple cap, Player of the series and many more.
Read more

Chennai Super Kings opener Ruturaj Gaikwad (24) became the youngest player in IPL history to win Orange cap after smashing 635 runs in IPL 2021. While Harshal Patel of Royal Challengers Bangalore has won the Purple cap in IPL 2021. With 32 wickets in 15 matches his name in IPL 2021.
Read more

IPL 2021 individual awards: These awards will be given at the end of the tournament, after analyzing the player’s performances in different categories in entire tournament.
Read more