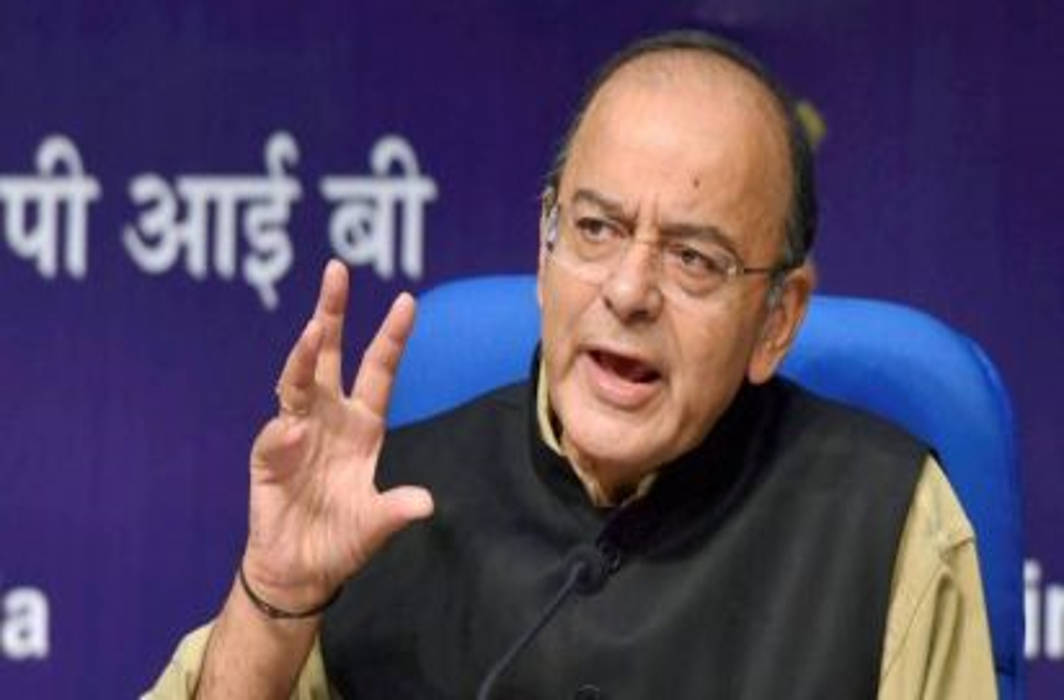 Former Finance Minister Arun Jaitley, who was admitted to AIIMS, Delhi, on Friday (August 9), is reportedly responding well to the treatment and his condition is stable.

Vice-President Venkaiah Naidu who visited Arun Jaitley at the All India Institute of Medical Sciences (AIIMS) on Saturday (August 10) morning was informed by doctors that the former FM’s condition is stable.

According to sources, Arun Jaitley is likely to be kept under observation for the next 2 to 3 days. A multidisciplinary team of doctors is supervising Arun Jaitley’s treatment since Friday.

Jaitley’s health at present is being monitored by a team of endocrinologist, nephrologist and cardiologist in the Intensive Care Unit (ICU), one of the sources said.

He was admitted to the hospital after he complained of breathlessness and anxiety on Friday morning. Doctors said on Friday evening that Arun Jaitley’s condition was “haemodynamically stable”.

Hemodynamics refers to the forces the heart has to develop to maintain blood flow through the cavities of the heart and all the blood vessels Stable blood flow provides a steady supply of oxygen to all tissues and organs in the body. If a patient has stable hemodynamics, it means that the force at which the heart pumps blood is stable.