Home Latest Politics News Arvind Kejriwal cast his vote, urge voters to vote for those who... 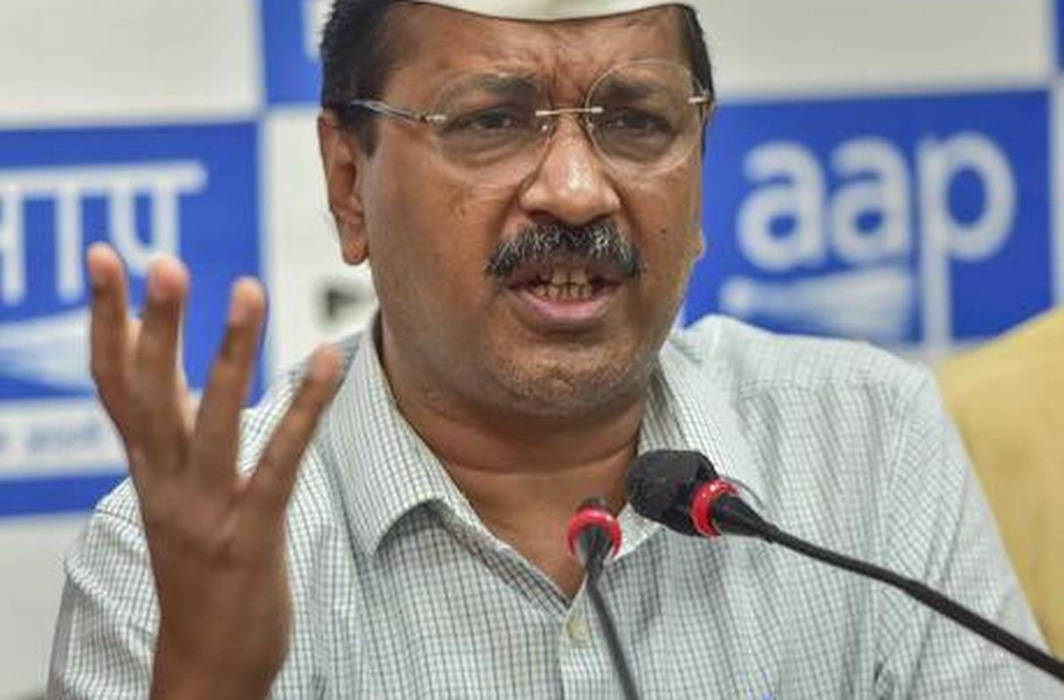 As Delhi began voting today (Sunday, May 12) AAP convenor and state CM Arvind Kejriwal made a plea to the voters to vote for those who worked and not for those ‘who spread hatred’.

All seven Delhi parliamentary seats are voting today, the sixth round of the seven-phase Lok Sabha elections 2019.

“Good morning Delhi. You must vote… for those who worked for you, not for those who spread hatred and stalled all work in Delhi,” the AAP convenor tweeted. “Your vote can change the country,” he added.

After the AAP and the Congress failed to forge an alliance, the fight for seven Delhi seats, presently held by the BJP, became triangular. This could prove advantageous for the BJP, an analysis of the 2014 Lok Sabha election indicates. In that election, the BJP got 46.6% votes, AAP got 33% and the Congress 15% votes in Delhi.

Hoping to retain all seats, the BJP has given tickets to five of its sitting MPs. In two seats, it has fielded star candidates and first-timers — former cricketer Gautam Gambhir from East Delhi and Punjabi singer Hans Raj Hans from North West Delhi.

In its second outing in the general elections, the AAP has fielded first-timers on all its seats and hopes to open its account with strong contenders such as Atishi (East Delhi) and Raghav Chadha (South Delhi).

The Congress has put its heavyweights in the fray, including three-time chief minister Sheila Dikshit from North East Delhi, former union minister Ajay Maken from New Delhi and four-time MP JP Agarwal, who is returning to Chandni Chowk, a seat he has represented thrice. Professional boxer Vijender Singh is contesting for the Congress from South Delhi.