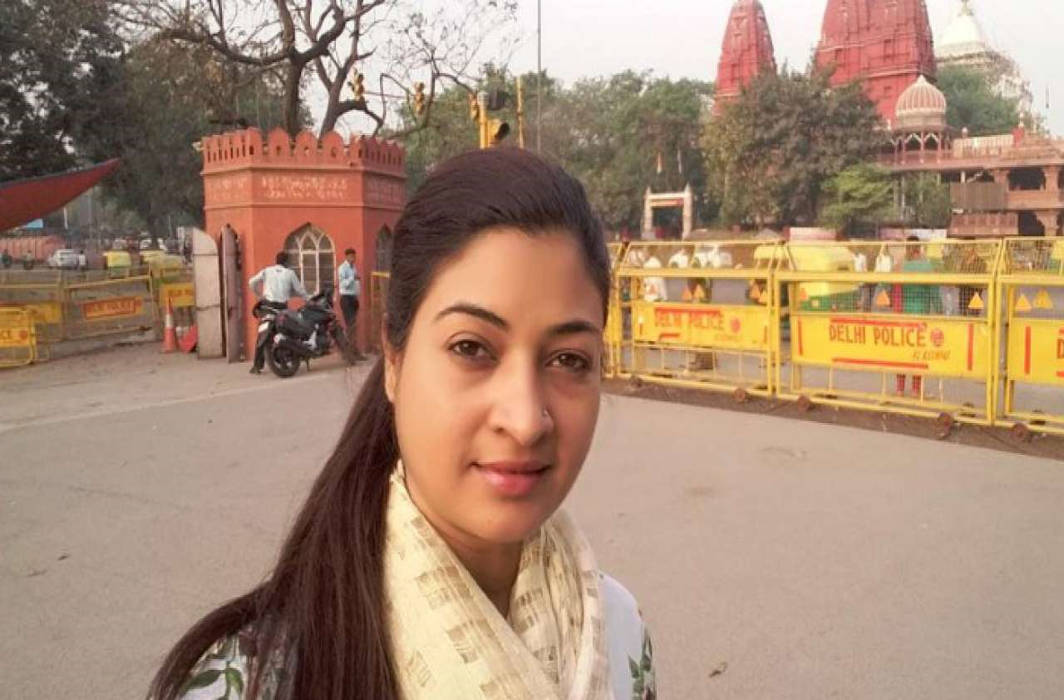 Aam Aadmi Party (AAP) MLA Alka Lamba was asked to resign from the party on Friday (Dec 21) after a controversy erupted over a resolution in the Delhi Assembly seeking withdrawal of the Bharat Ratna awarded to former Prime Minister Rajiv Gandhi over his failure to curb the 1984 anti-Sikh riots.

Lamba was adamant on passing the resolution recommending the withdrawal of the late Prime Minister’s award; the legislator says her decision to not support it angered party colleagues.  “The party has asked for my resignation. I’m ready to resign but Rajiv Gandhi has sacrificed a lot for country and I didn’t support the proposal of taking back his Bharat Ratna. I’ve been asked to resign because I stood against the decision of the party,” news agency ANI quoted Lamba as saying.

“It cannot be an amendment as it was read out and given as a part of the resolution that was tabled in the House for the first time. If AAP legislators want to amend the resolution by withdrawing the part about Rajiv Gandhi, it could be done in another session of the House,” said an official requesting anonymity.

Earlier, Saurabh Bharadwaj, AAP legislator from Greater Kailash, said the lines about Gandhi were not a part of the resolution placed before the House and distributed among the members.

He then said that the handwritten amendment was added by Malviya Nagar MLA Somnath Bharti and passed on to Jarnail Singh. Bharadwaj said that the portion about Gandhi was not adopted by the House.

Later, party MLA Somnath Bharti also weighed in on the matter. “I clarify that the amendment was not put to vote as an amendment and hence, there is no question of passing the same. Hope this answers the dispute conclusively,” he tweeted.

I further clarify that amendment I proposed was not put to vote as an amendment n hence there is no question of passing the same. Hope this answers the dispute conclusively.

Delhi Pradesh Congress Committee president, Ajay Maken criticised AAP for targeting the former PM. “Rajiv Gandhi sacrificed his life for the country. True colours of AAP have come out in the open. I have always believed that AAP is the BJP’s ‘B team’. They fielded candidates in Goa, Punjab, MP, Rajasthan, Gujarat, Chhattisgarh just to cut the votes of Congress and help the BJP,” Maken tweeted.