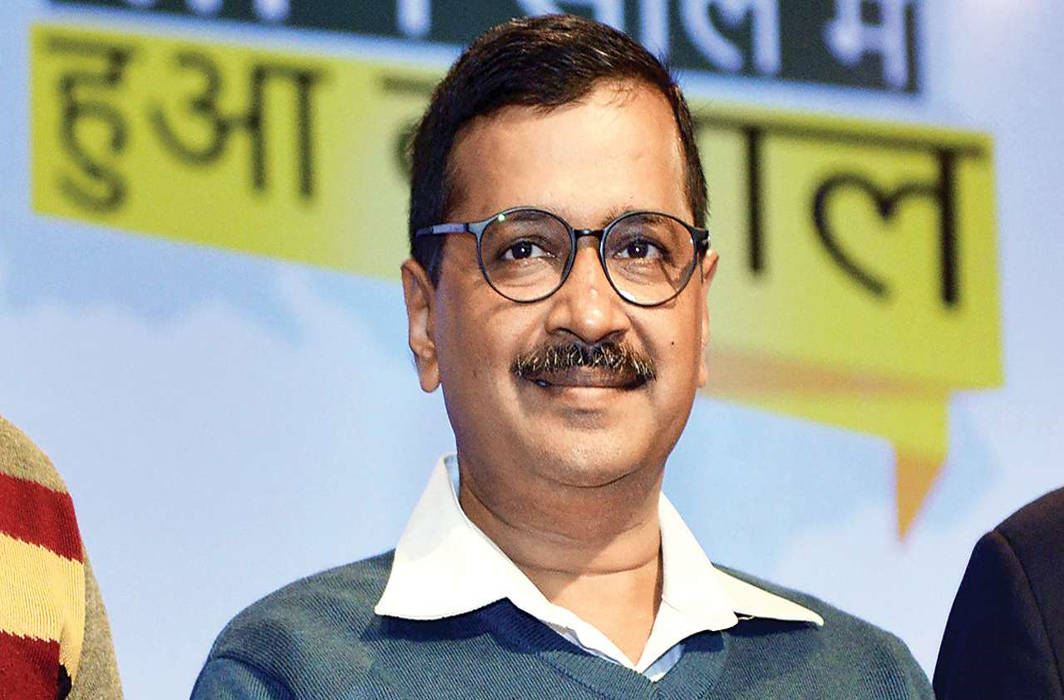 “From 1st March I will begin a hunger strike. I am going to fast till we get statehood. I am ready to face death,” Kejriwal said in the assembly.

Accusing both the Congress and the BJP of “back-stabbing” Delhi,  Kejriwal said, “I want to tell the Prime Minister to handle Pakistan, which he has not been able to do, and give the Delhi Police and the Municipal Corporation of Delhi to the people of Delhi.”

“Even the British did not commit such atrocities. The people of Delhi pay Rs. 1.5 lakh crore as income tax and received only Rs. 325 crore from the centre,” Kejriwal said, calling the campaign “aar-paar ki ladai” (the final battle).

I cannot repay the debt of my Delhi for all that the people here have given me in my life. It will be my proud privilege to lay down my life fighting for Delhiites rights. Delhi deserves full statehood & must get it at all costs

Earlier this week, Kejriwal had in an appeal to Prime Minister Narendra Modi asked him to grant full statehood to Delhi. The AAP had also announced that it would undertake a door-to-door campaign in Delhi to tell people the ruling BJP at the centre had been doing injustice to them.

Kejriwal claimed the people of Delhi were facing “injustice and humiliation” since independence because the government elected by them lacked power to work for them.

“The elected government of Delhi cannot give people justice, work for them and take up development works because it lacks power and the central government obstructs its functioning. Is the value of Delhi voters less than other states?” he asked.

Kejriwal’s remarks came in the wake of a split-judgment by the Supreme Court on regulations of services in the national capital pertaining to the power tussle between the Delhi government and Lieutenant Governor Anil Baijal.

A two-judge bench consisting of Justice Ashok Bhushan and Justice AK Sikri disagreed on the jurisdiction of Centre and Delhi government over appointment and transfer of bureaucrats in Delhi but ruled unanimously that the Anti-Corruption Bureau will remain under the Centre’s control.

A larger bench will now take a call on who will have the final say on the transfer and appointment of bureaucrats in Delhi.

Meanwhile, former cricketer Gautam Gambhir, who lives in Delhi, said that while there are thousands of problems in the national capital, dharna was the solution which the CM could think of. Gambhir who takes stand on lot of social and national issues tweeted- “More than 2 crore people in Delhi…thousand problems.. and what a solution… Another CM @ArvindKejriwal special DHARNAA.. Shame ! (sic).”

More than 2 crore people in Delhi...thousand problems.. and what a solution... Another CM @ArvindKejriwal special DHARNAA.. Shame !