Kejriwal met the minor’s family in the afternoon and announced a Rs 10 lakh compensation for the kin. 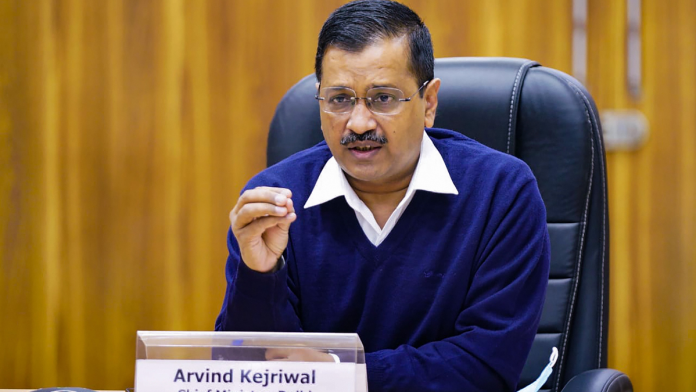 Delhi Chief Minister Arvind Kejriwal on Wednesday ordered a magisterial inquiry into the gang-rape of a 9-year-old Dalit girl in the Delhi Cantonment area that triggered mass protests demanding justice.

Kejriwal met the minor’s family in the afternoon and announced a Rs 10 lakh compensation for the kin.

After meeting the bereaved family, Kejriwal tweeted in Hindi: Met the child’s family and shared their pain. The government will provide financial assistance of Rs 10 lakh to the family. There will be a magisterial inquiry into the matter. Big lawyers will be engaged to get the culprits punished. The central government should take strict steps to improve law and order in Delhi, the Delhi government will cooperate fully, Kejriwal wrote.

Kejriwal had been slammed by the protesters as he did not utter a word till 24 hours after the heinous crime. He had tweeted after 24 hours last evening.

A nine-year-old Dalit girl was raped and murdered and her body was forcibly cremated by her four men including a priest in Delhi’s Old Nangal village. The accused identified Radhey Shyam (priest), Kuldeep, Laxmi Narain and Salim have been arrested by the Delhi police and sent to judicial custody. The probe into the case is on. The locals are holding protests against the crime, demanding justice for the nine-year-old.