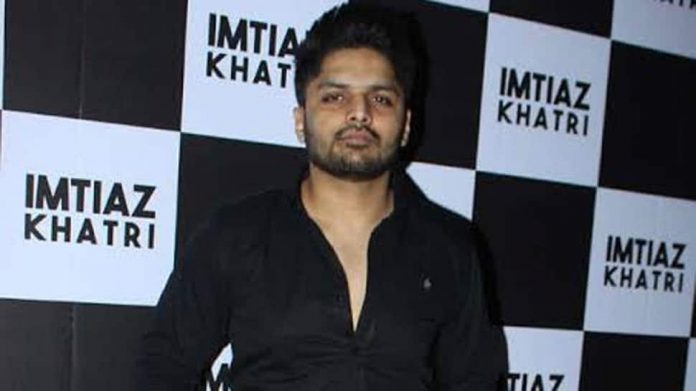 In a new development in druds-on-cruise case in which Shah Rukh Khan’s son Aryan Khan is one of the accused, the Narcotics Control Bureau (NCB) has conducted raid at the office and residence of film producer Imtiaz Khatri and summoned him to appear before it today in Mumbai, in connection with the cruise ship raid case and asked him appear before 11am on Saturday at the NCB office.

As per reports, Khatri’s name came up when NCB interrogated Achit Kumar, who was arrested earlier this week when they probed Aryan Khan. Khatri’s name came in limelight after the death of late actor Sushant Singh Rajput in 2020. The lawyer of late actor had alleged Khatri’s involvement in that case. Khatri was allegedly supplying drugs to many bollywood celebrities including Sushant.

Imtiaz Khatri is a son of Mumbai based builder, when Sushant’s ex-manager Shruti Modi was questioned by CBI’s special investigation team, she made some shocking revelation about Khatri that he supplied drugs to the late actor and his girlfriend Rhea Chakraborthy.

Ashok Saraogi, the lawyer of Shruti Modi, said in a n interview that Imtiaz Khatri has been supplying drugs to many bollywood personalities and has a lot of political influence. Rasaogi said that Khatri’s family have political backgrounds, who were involved in the famous Maharashtra irrigation scam. Saraogi also revealed that supply takes place with the knowledge of police and it’s not a big thing in the film industry. The lawey had then said, a few days ago, an MLA from Mumbai took the name of khatri and Saraogi himself made some inquiry about Khatri and if he is same Khatri then he is a big shot for the Narcotics Control Bureau (NCB).

Earlier on Friday, Mumbai’s Esplanade court rejected the bail plea of Aryan Khan in the case related to the seizure of drugs on a cruise ship in Mumbai. A total of 18 people have been arrested in the case till now.