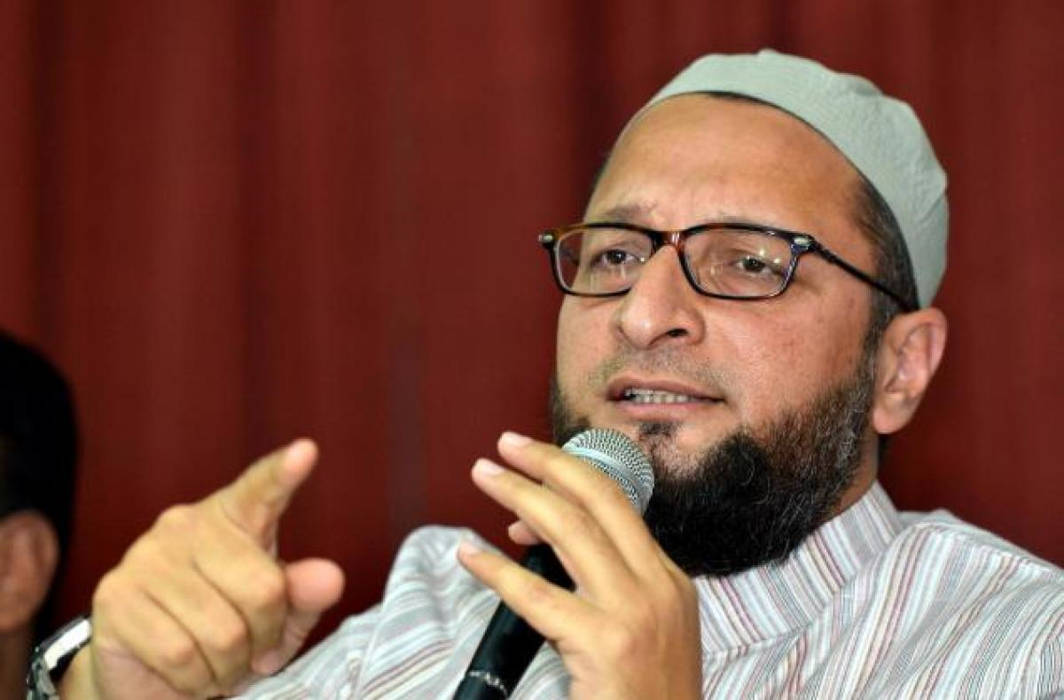 All India Majlis-e-Ittehadul Muslimeen (AIMIM) chief Asaduddin Owaisi took a dig at Prime Minister Narendra Modi on Monday and he said that PM Modi never speaks on important issues like the hike in fuel prices, targetted killings in Kashmir, and when the soldiers are being killed In India-China clashes.

He further said that PM Modi also does not talk about the India China issues. Then, taking a dig at PM Modi he said that there might be a chance that he must not be adding cheeni (sugar) in his chai because he is afraid to talk about anything related to China.

Owaisi further commented on Army personnel and said there were 9 army officials who were killed in the recent killings. Apart from that, migrant labours are also getting killed and becoming the victim of targeted killings but India will be playing against Pakistan in the World Cup on October 24.

He also said that our soldiers have died and are you going to play T20? Pakistan is daily playing India Pak match in Kashmir with the lives of the people of India.

Recently, in the targeted killings in Kashmir, non-local labours were killed and several other civilians were killed, which has sparked fear in Kashmir. Several non-local workers were also seen leaving Kashmir to their hometown and said that the situation has worsened in the valley and that is the reason why they are leaving.