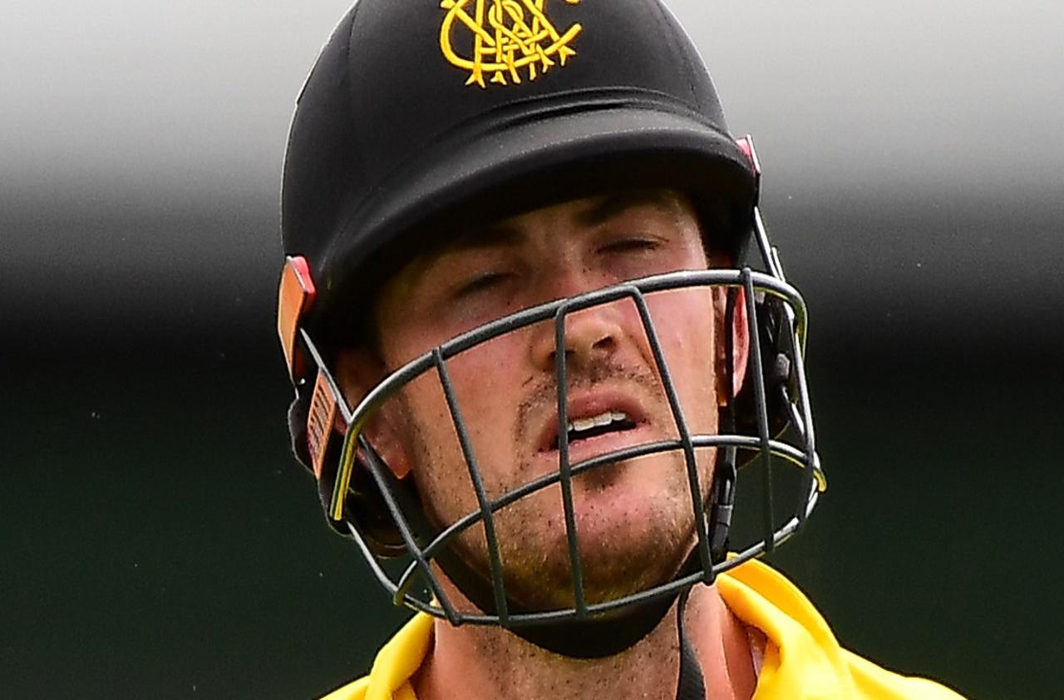 Western Australia batsman Ashton Turner is likely to miss the upcoming T20s against Sri Lanka and Pakistan after breaking his finger, according to media reports.

The 26-year-old, who returned from shoulder surgery at the beginning of the season, suffered the blow during training and has been withdrawn from Western Australia’s upcoming matches against New South Wales.

“After reviewing the injury with specialists, he will require a period of approximately four-six weeks before being able to return to play,” he added.

Having played in two T20s against India last February, Turner is likely to have been among the Australia squad selected for the back-to-back series, which start against Sri Lanka on October 27 in Adelaide.

The first of three T20Is against Sri Lanka is on October 27 in Adelaide with that series followed by three matches against Pakistan in early November.

Turner had started the season in promising style with a brisk half-century in the opening Marsh Cup match against Victoria.

He has played three ODIs and five T20s for Australia.

His unbeaten 84 off 43 balls helped guide Australia to a famous ODI win over India in Mohali in March.